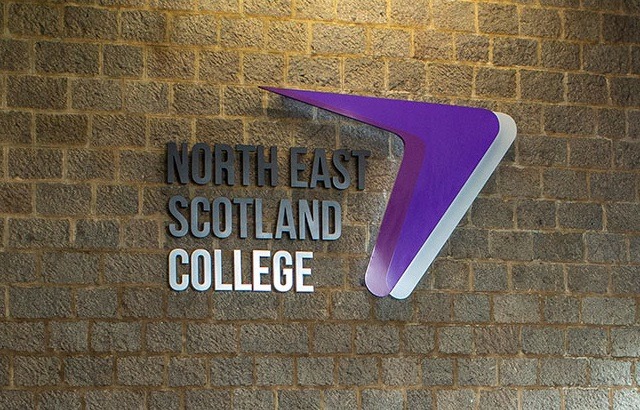 The EIS-FELA trade union is planning to continue industrial action in relation to the national dispute on the use of instructor assessors. The next strike days are scheduled for 20 and 21 April.

Students should continue to follow timetables unless advised otherwise.

There are two key points to underline in relation to the industrial action:

Clear boundaries exist between the roles which are required to provide support to students. These have been developed successfully at NESCol over a significant period of time, in consultation with staff.

Principal Neil Cowie said: “We will continue to monitor the scheduled dates and work to minimise disruption to students at this crucial time in the College year. To provide some important context, the initial strike day on 25 March involved around 30 NESCol staff – representing 10% of lecturers.

“As negotiations nationally have developed, the focus of the dispute has evolved. The sector has provided reassurance that redeployment is not planned, but the discussions now relate to the detail of a standardised role profile for lecturers.

“The negotiating position adopted by EIS-FELA in relation to the proposed lecturer role profile does not reflect the flexibility required to support students and employers fully. It would therefore have a negative impact not only on learners but also on staff who currently fulfil crucial functions within the College as well as the ability of the College to respond to regional economic need at a time when we require to be as flexible and as adaptive as we possibly can.

“NESCol will maintain open and constructive dialogue with trade unions regionally as we seek ensure a national issue does not disrupt the positive and productive environment within our own College.”

EIS-FELA has also provided official notification of a further ballot of its members in relation the same dispute, proposing additional action short of strikes, as it seeks new guarantees – notably that there will be no expansion in the number of instructor assessors or other similar roles at any College in the future. It is NESCol’s position that this is a demand that would not only threaten the ability of the College to adapt to the needs of students and employers but would also be damaging to existing staff if implemented.

Neil Cowie added: “Our instructor assessors play a key role within our teams, complementing the work of lecturers, and the national position adopted by EIS-FELA is not representative of the harmony and established operational practices within our own College.”