Home / About NESCol / Equality and Diversity

we are committed to providing a learning and working environment which advances equality and inclusion and where everyone is respected, valued and supported

North East Scotland College’s Vision is to “transform lives and support regional development” and we are committed to providing a learning and working environment which advances equality and inclusion and where everyone is respected, valued and supported.

This ethos is supported by our values and specifically Respect and Diversity, which apply to everyone who comes to the College to learn or work.

The College has developed a set of Equality Outcomes with an associated Action Plan. The key themes are Improving Data, Advancing Engagement, Advancing Knowledge and Improving the Experience to enable us to create an accessible and inclusive working and learning environment for staff and students across all protected characteristics. Progress against the Equality Outcomes is reported every two years.

EQUALITY & DIVERSITY IN OUR VISION AND VALUES 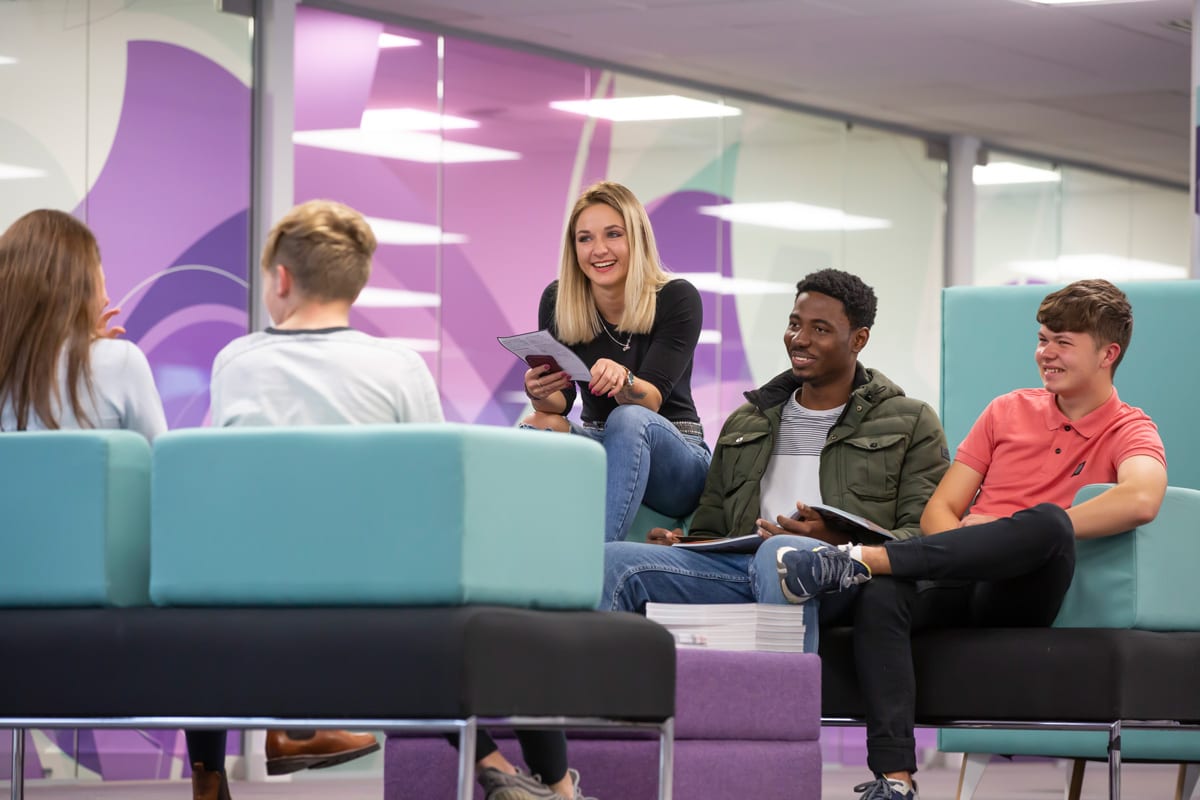 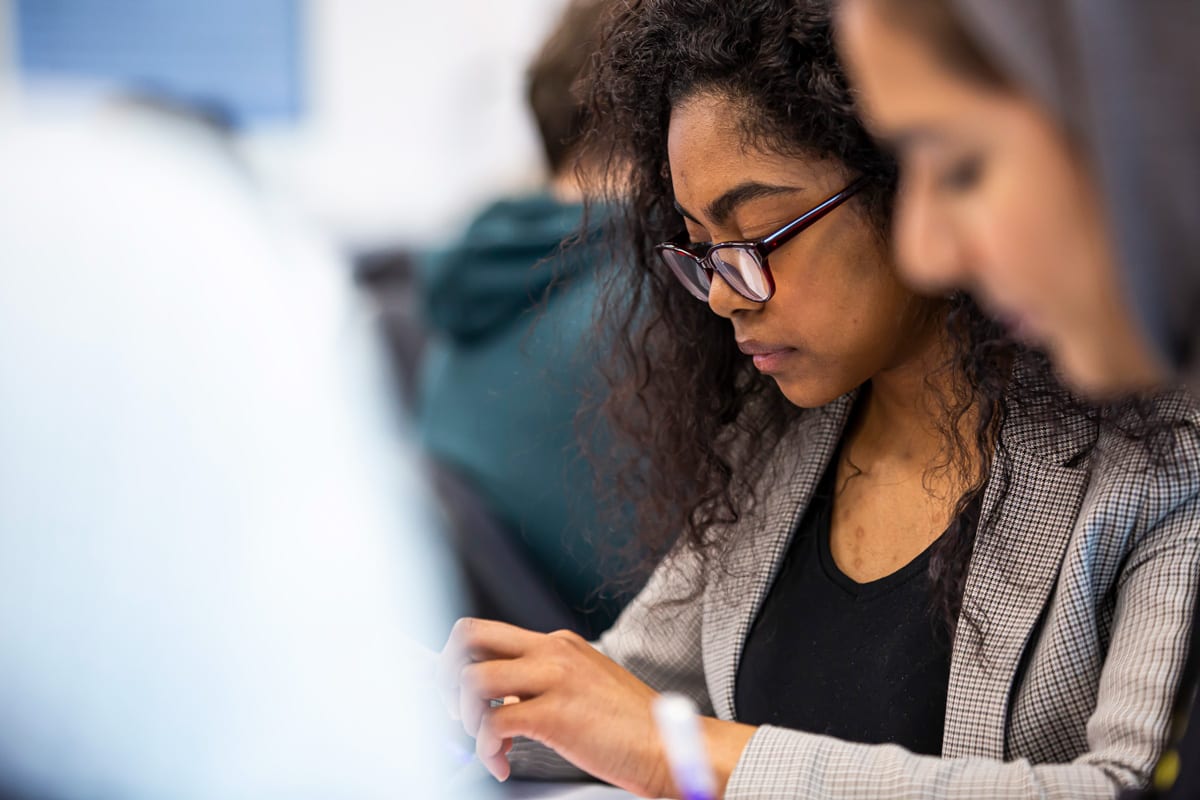 Under the Equality Act 2010 (Specific Duties) (Scotland) Regulations 2012 (as amended), the College is required to publish gender pay gap information.

The data in this report are based on figures as at December 2018 and are compared with data from the College’s previous gender pay gap report, published in 2016, as well as national figures.

In setting our Equality Outcomes for 2017-21, we have made a clear commitment to reducing our gender pay gap as follows:

Equality Outcome 1
The College’s gender pay gap will be reduced by addressing the causes of gender inequality to create a more equal and balanced workforce with men and women being more equally represented at all levels in the organisation.

Due to the low numbers of disclosure for both of these protected characteristics the data that can be published is limited and therefore is also of limited value.

The key points are as follows:

Due to the relatively high non-disclosure rates, the main issue, therefore, is for the College to continue to encourage staff to disclose protected characteristics. Improvements have been made during the last year and we need to build on these.

of staff have disclosed a disability

of staff are of White ethnicity

of staff are in a Black Minority Ethnic Category (BME)