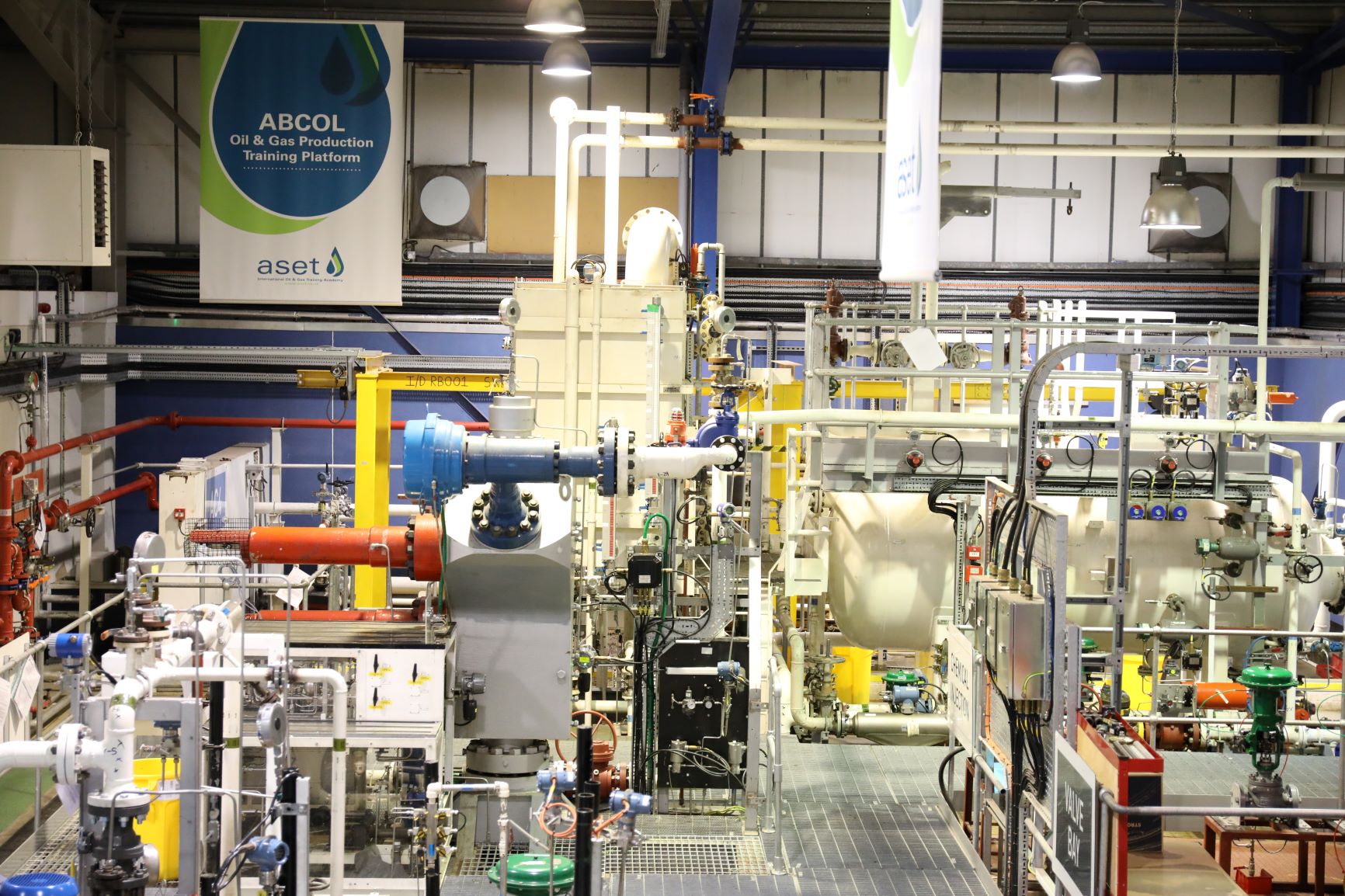 This allows the organisation to make decisions about the SCQF level and SCQF credit points allocated to qualifications developed to train staff in the oil and gas sector.

ASET is a wholly owned subsidiary of North East Scotland College (NESCol). The company operates mainly on a commercial basis for the oil and gas, engineering and construction industries in process, maintenance engineering, electrical and ex hazardous areas, emergency response, marine, including DP and stability and scaffolding on a worldwide basis. ASET remits all revenue surpluses to NESCol and does not retain any profit.

Atholl Menzies, CEO at ASET, said: “We are delighted and honoured to be awarded Credit Rating Body Status by the SCQF Partnership.

“The ASET International Oil & Gas Training Academy fulfils an important and integral role in supporting the ongoing skills development and continuing professional development of individuals employed in the UK oil and gas industry and the wider energy industries.

“Our new relationship with the SCQF Partnership will add further value to our vocational training portfolio and underpin our commitment to supporting the education and skills agenda, particularly as our customers and industries transition into alternative sources of energy.”

Aileen Ponton, Chief Executive of the SCQF Partnership, added: “To become a CRB for the SCQF, ASET had to demonstrate that it had robust quality assurance processes and a rigorous approach to qualifications development and credit rating. It provided clear evidence of these along with a real commitment to ensure that those working in the oil and gas sectors gained appropriate recognition and has plans to credit rate a number of programmes over the next 12 months.”

Being an SCQF approved CRB allows ASET to make its own professional judgements, using tools provided by the SCQF Partnership, about what level a qualification sits at on the SCQF. Once a qualification has an SCQF level it attracts national and international recognition for the learners who achieve it.

ASET is now one of eight SCQF approved CRBs which, along with SQA, universities and colleges, is allowed to make its own credit rating decisions.