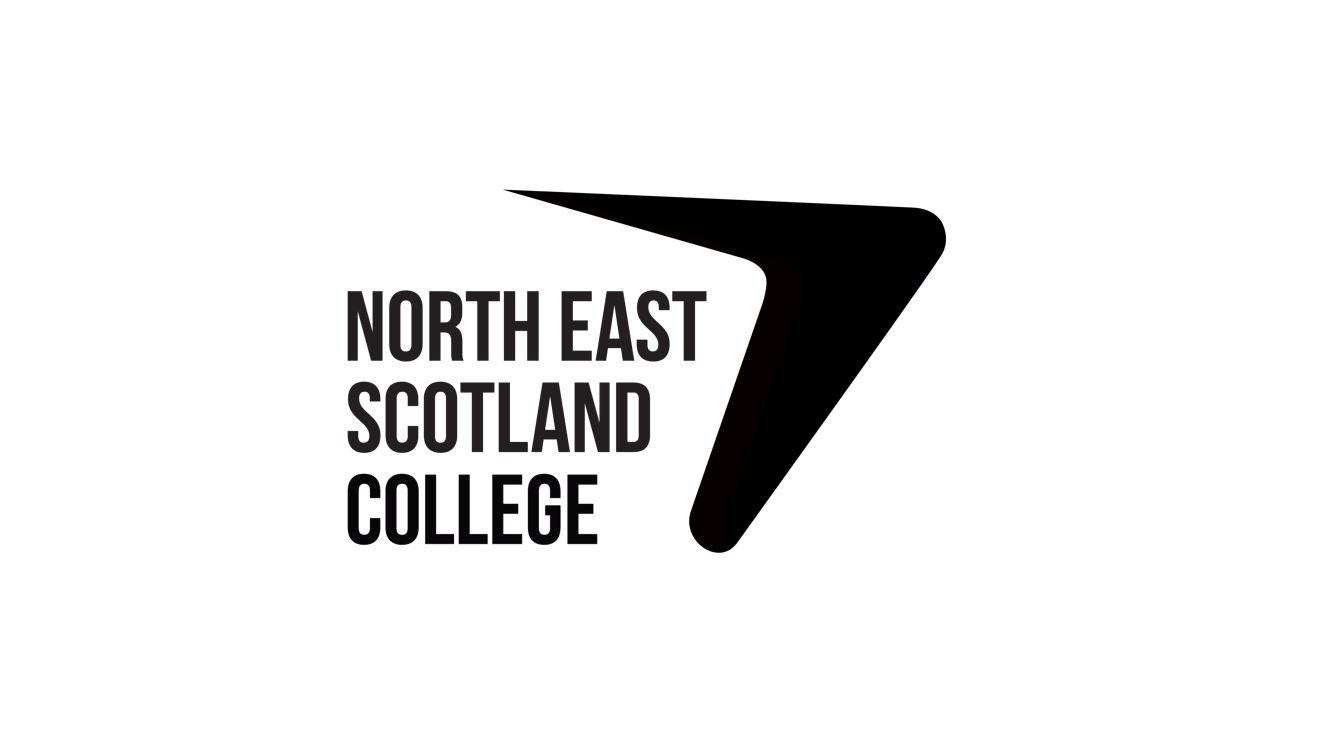 College to close on 19 September to mark State Funeral

Following the announcement of the arrangements for the State Funeral of Her Majesty Queen Elizabeth II, the College’s plans have been confirmed.

NESCol will be closed on Monday, 19 September, on the public holiday which has been called to mark the funeral.

Principal Neil Cowie said: “We have expressed condolences to the Royal Family and acknowledged our debt of gratitude to The Queen for her life of service.  My thanks to staff, students and everyone connected with the College for the respect being demonstrated at this sad time and the compassion shown to those all who are part of our community.”