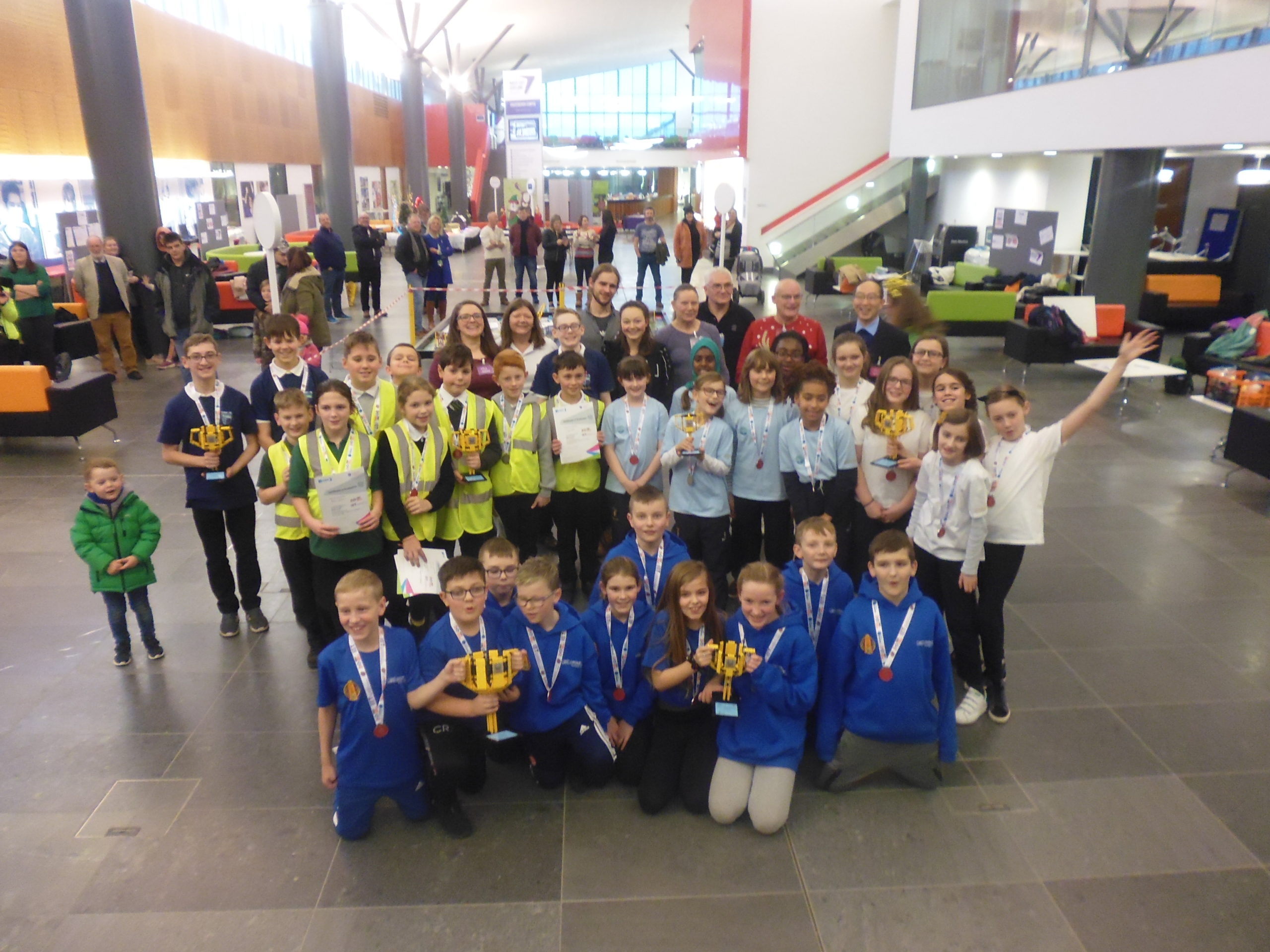 Everything is awesome with Lego competition at NESCol

NESCol recently held the FIRST® LEGO® League regional tournament for North East Scotland with  primary and secondary schools competing for the titles of Aberdeen City and Aberdeenshire Regional Champions.  Tournaments were held at both Aberdeen Altens and Fraserburgh campuses where teams were challenged to design, build and program an autonomous LEGO® robot to undertake a robot challenge and to present an innovation project on the City Shaper theme. Mile End Primary School was awarded the Aberdeen City Champion title and Clerkhill Primary School claimed the Aberdeenshire Champion title.

The North East Scotland events are just 2 of over 70 regional tournaments taking place with teams competing for the chance to qualify for the National and International Finals.

Director of Learning Susan Grant comments, “NESCol recognises the importance of STEM (Science, Technology, Engineering and Mathematics) to economic prosperity and so is dedicated to promote opportunities for learning and inspiration in these subject areas.  It has been great fun and a privilege to host the Lego League heats for the north east at our Altens and Fraserburgh Campuses.

“Lego League offers young people the opportunity to develop a range of STEM skills in a fun, contextual and engaging way  which we are delighted to support. The teamwork and inventiveness displayed by the participating teams was most impressive and we wish our local winners the best of luck in the national final.”

The regional champions have won a place in the FIRST® LEGO® League Scottish National Final taking place on Saturday 29th February in Perth. The top teams competing at the National Finals will have the opportunity to take part in the World Festival in the USA and other international finals.

FIRST® LEGO® League is a global STEM (science, technology, engineering and maths) challenge for teams of 9-16 year olds, and aims to encourage an interest in real world themes and develop key skills that are crucial for their future careers. 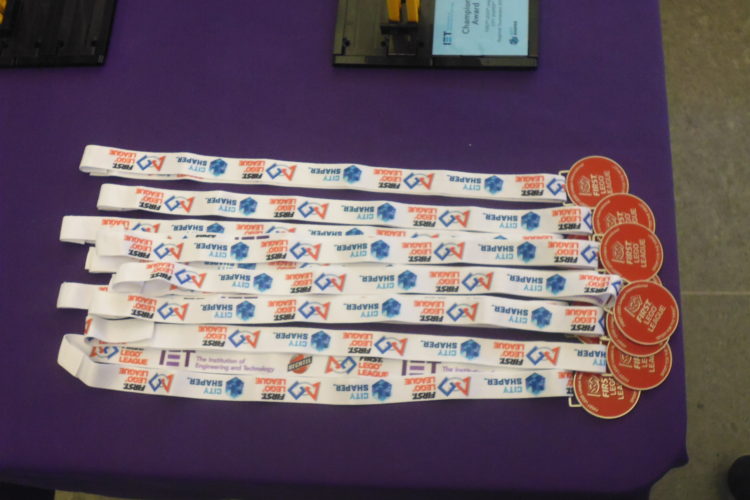 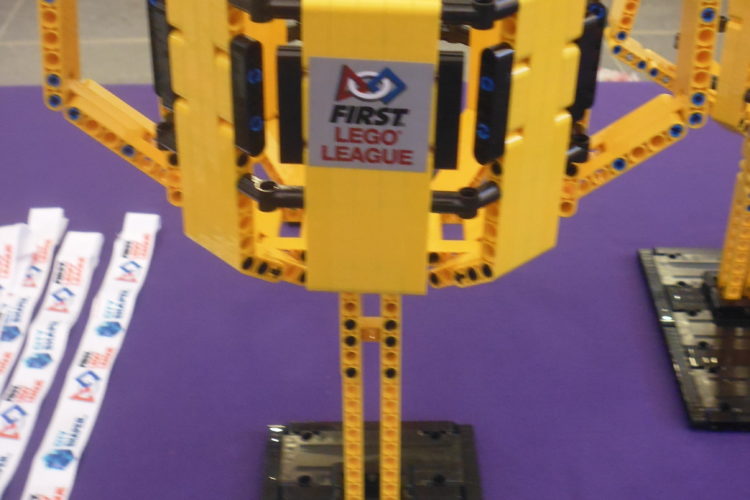 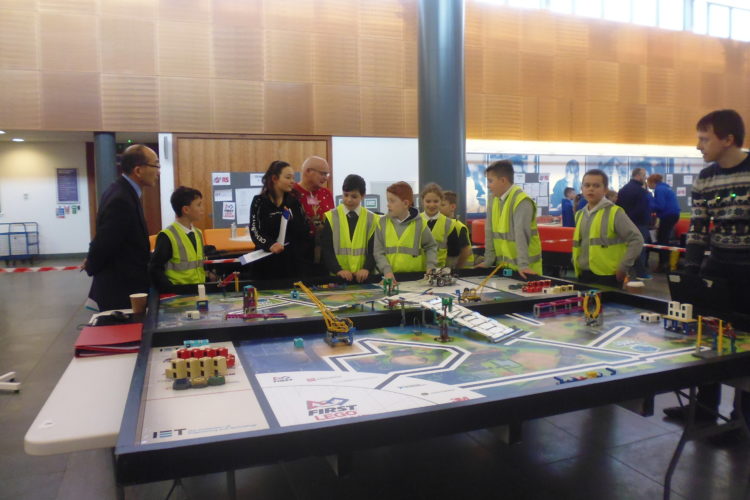 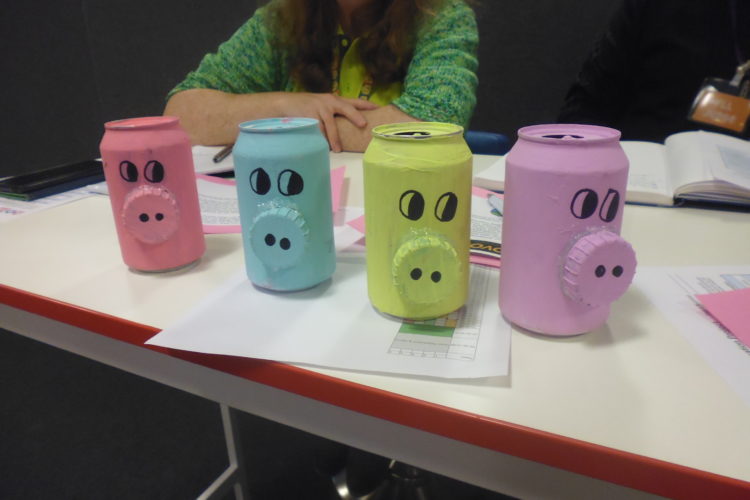 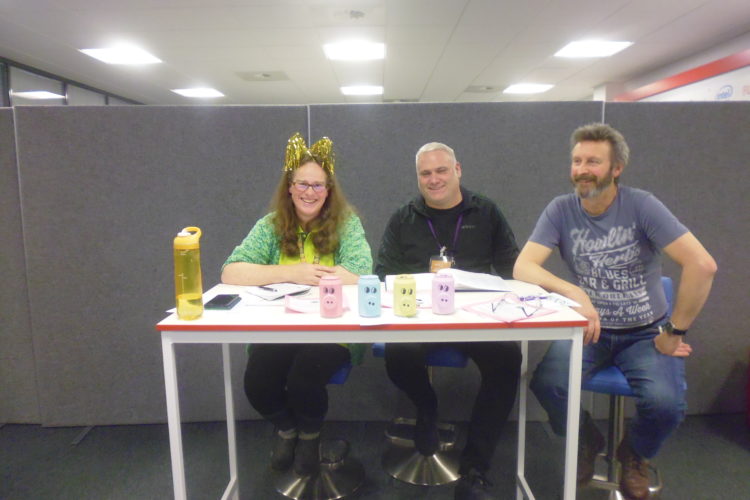 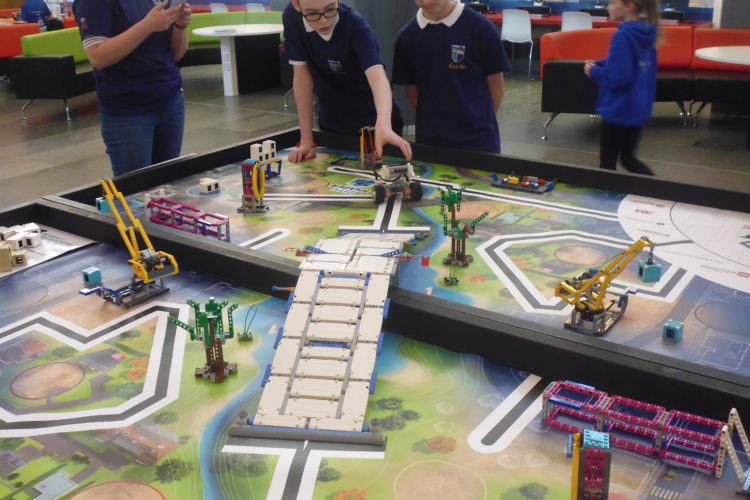 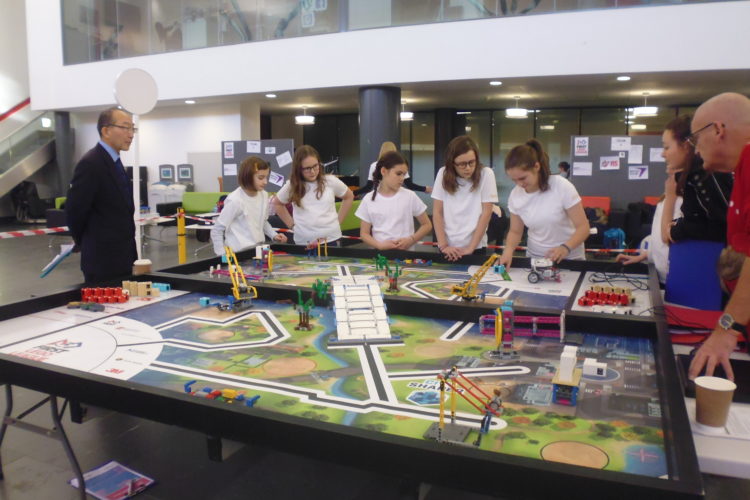 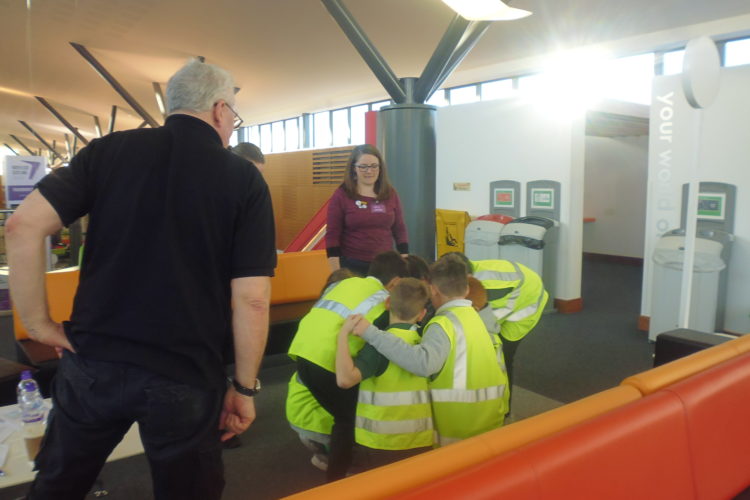 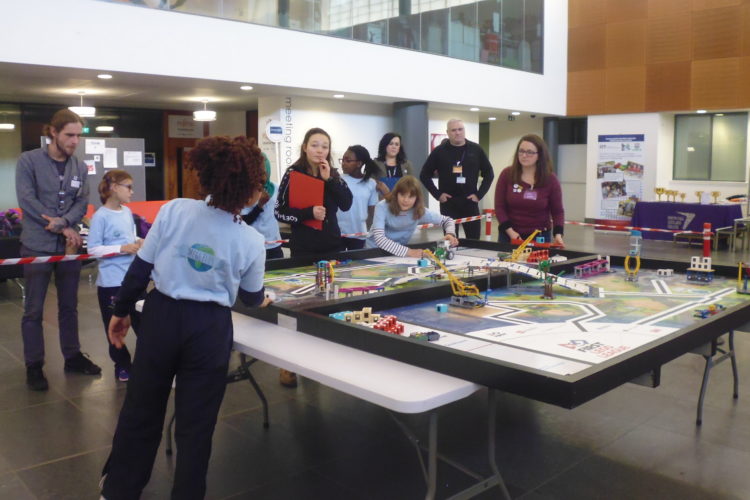 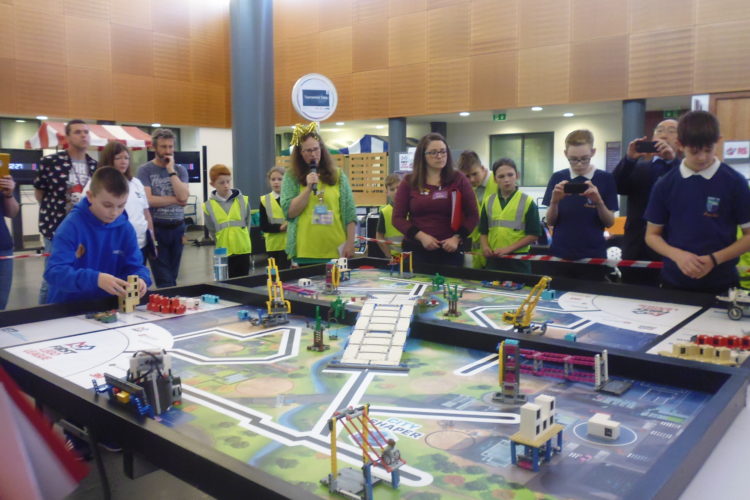 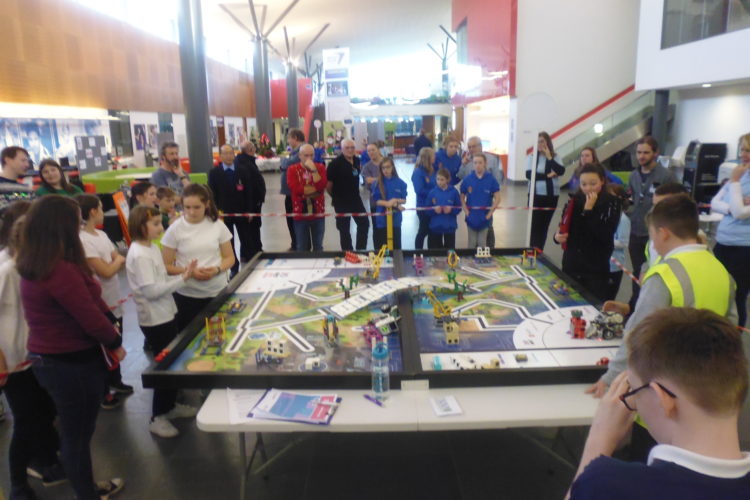 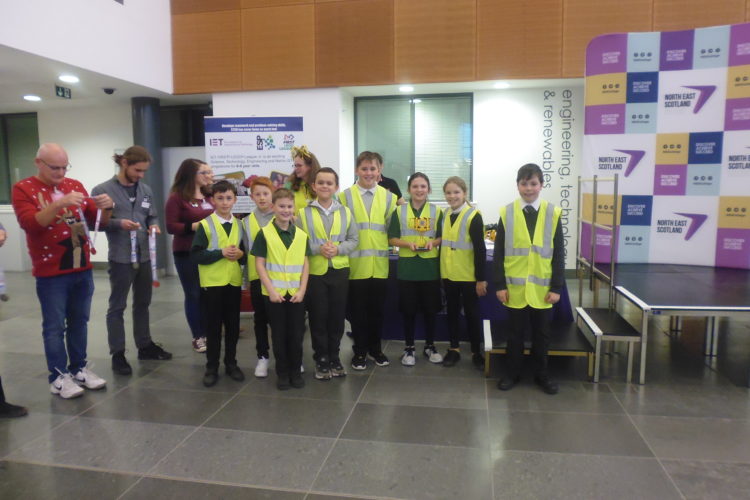 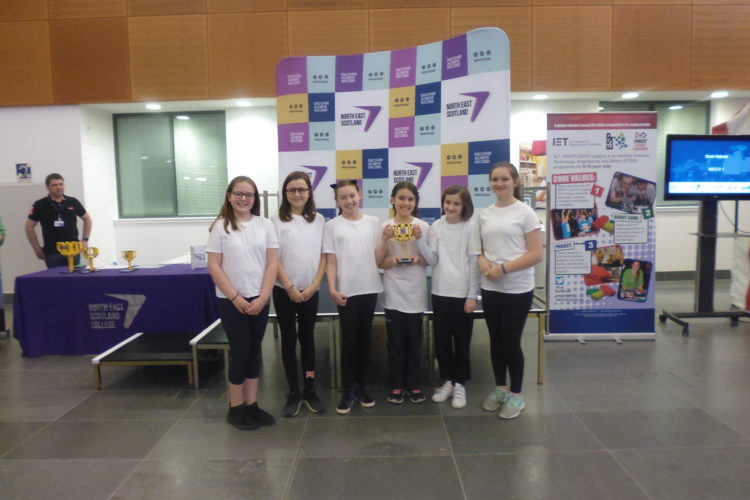 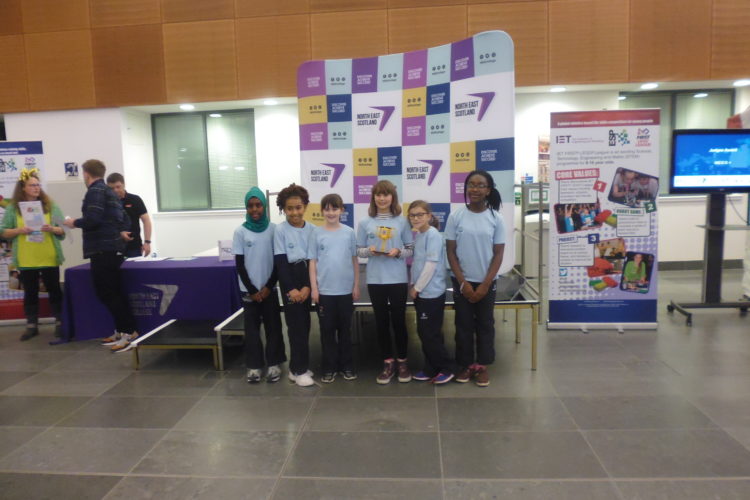 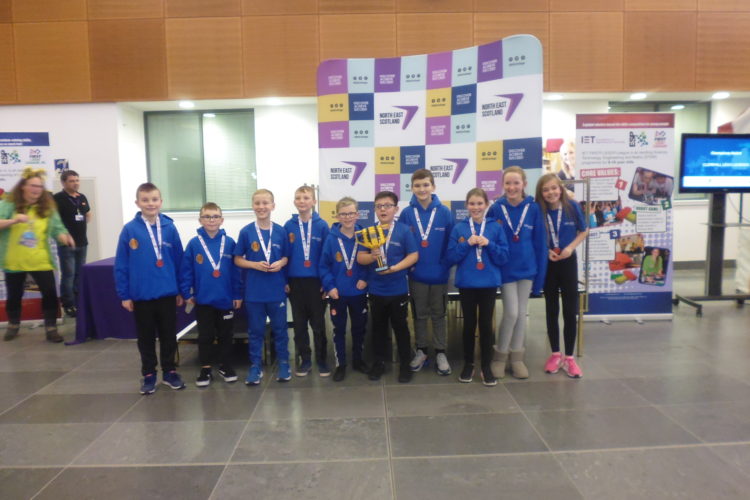 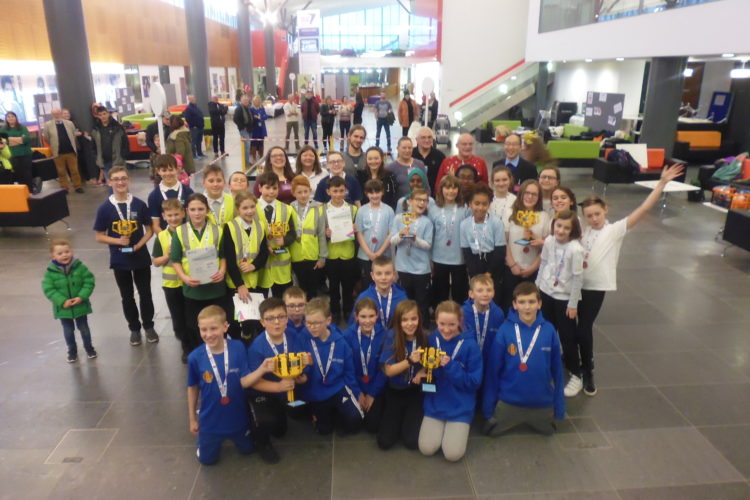 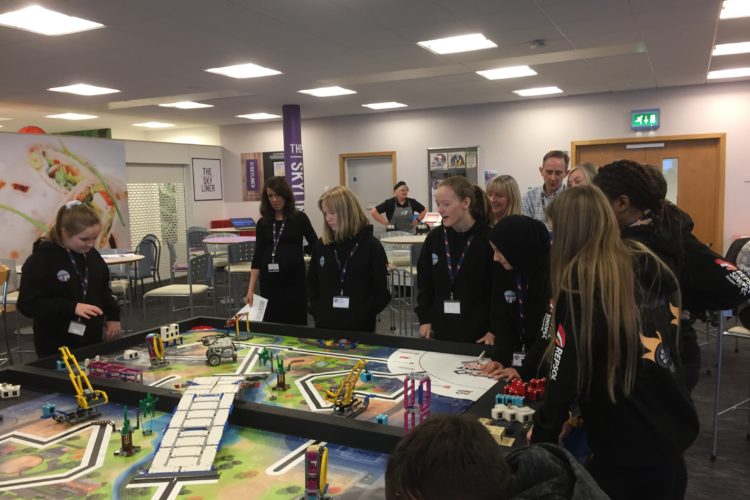 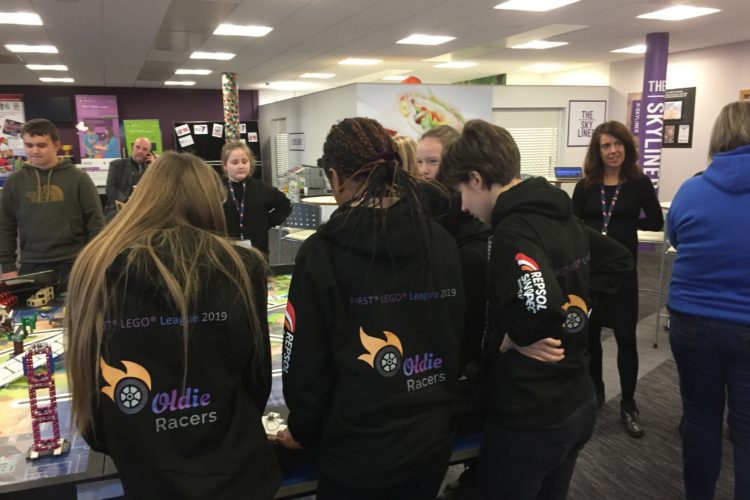 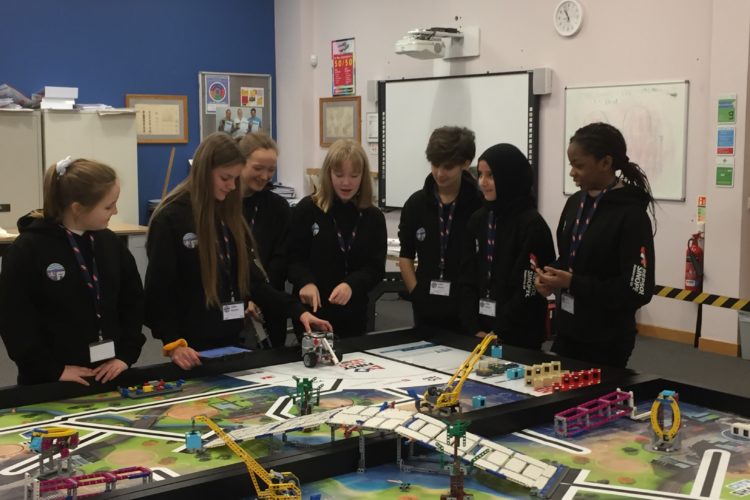