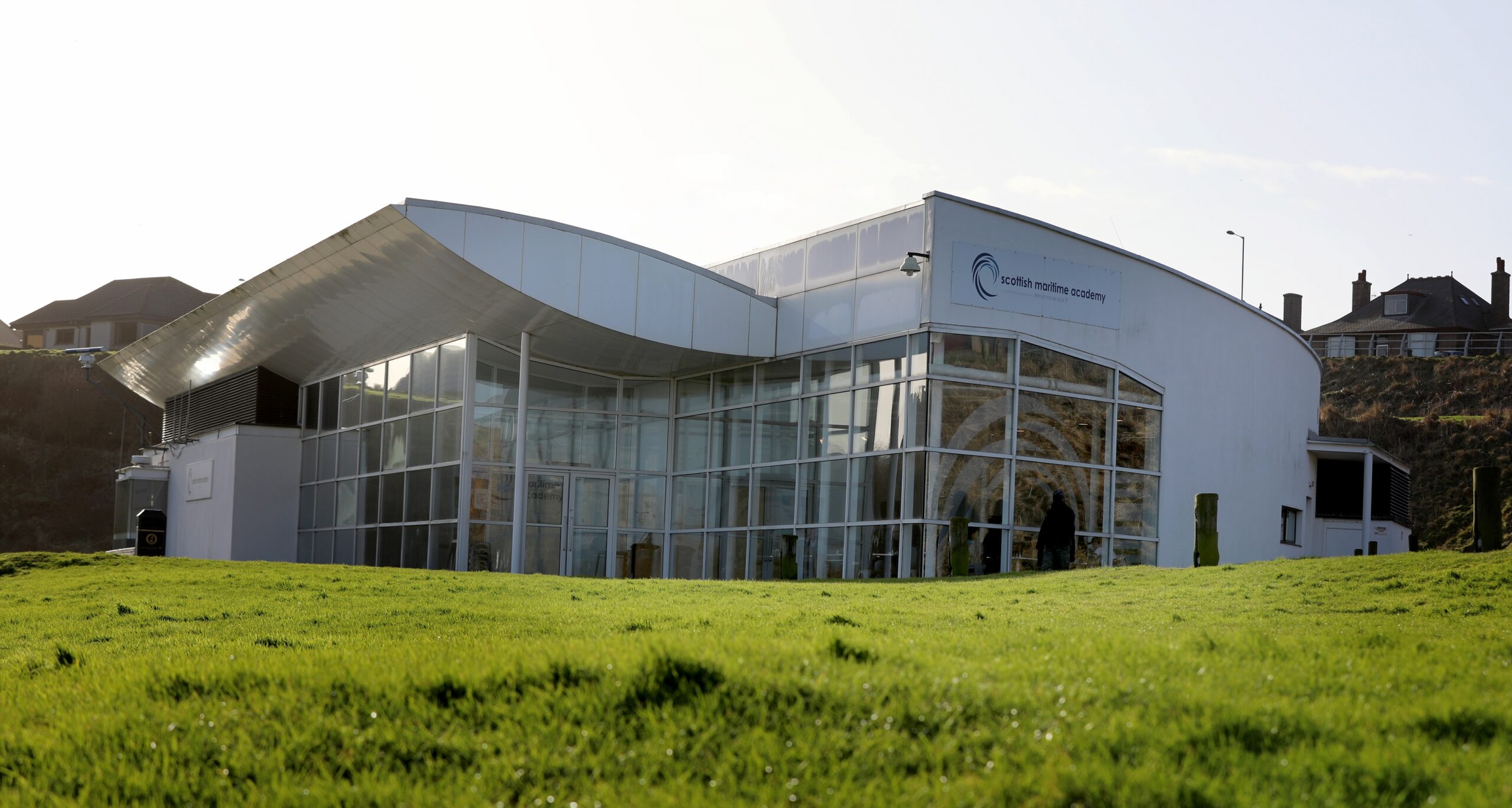 Chris Bell has been appointed Centre Manager at the Scottish Maritime Academy (SMA) in Peterhead.

The SMA, part of North East Scotland College (NESCol), provides training across the Merchant Navy and fishing sector. The nautical centre of excellence is an approved provider for the Maritime and Coastguard Agency, Merchant Navy Training Board, Association of Marine Electronic and Radio Colleges, Royal Yacht Association and Seafish.

Chris steps up to the new role after four years as part of the SMA teaching staff and will lead the centre’s plans for growth.

He said: “The post is a fantastic opportunity to develop not only our course offering but also our delivery to ensure we continue to meet the needs of the sector and of students from the North East, across the UK and beyond.

“My time with the SMA has been incredibly rewarding, particularly in championing the adoption of hybrid teaching which has helped to broaden our reach considerably as well guiding the Academy’s first ever intake of Deck Officer Cadets.

“It has also enabled me to be part of UK-wide industry groups to help modernise fisherman’s training in line with new IMO STCW-F standards as well as building relationships with commercial stakeholders to design tailored simulator training courses.

“Our work in strengthening links with schools in the region is another important strand and I look forward to supporting the team to build on that work.” 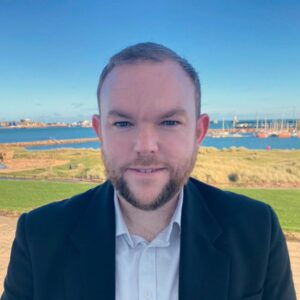 The new Centre Manager is well-established in the sector, having joined the Merchant Navy as a deck cadet at the age of 19. The former Mintlaw Academy pupil sailed worldwide on ferries, oil tankers and gas carriers as an Officer of the Watch with BP and Northern Marine.

Duncan Abernethy, NESCol’s Director of Business Development, said: “Chris has the expertise, experience and energy to drive the Scottish Maritime Academy forward and we are delighted to have appointed him to the role of Centre Manager.

“The Academy is central to a vibrant future for the sectors it serves. It’s essential for the region that we bring new entrants through with the skills and expertise required and the role of the SMA in upskilling the existing workforce is another vital part of its remit.”