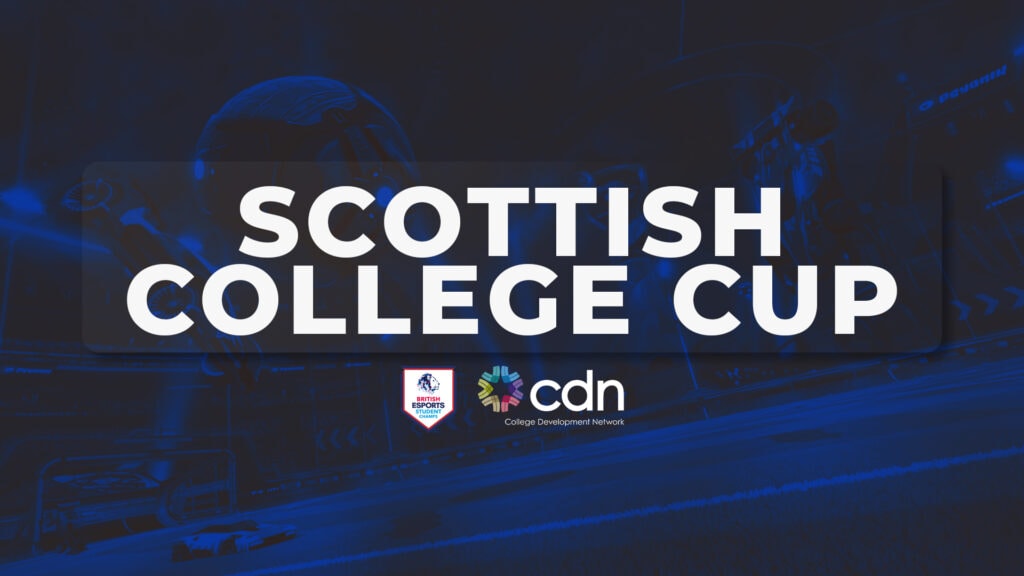 NESCol has qualified for the quarter-finals of the British Esports Association Scottish College Cup.

The College was triumphant in the 2020 competition and is defending the title in this year’s tournament, which is using the Rocket League game.

The team is managed by Zack Anderson, Academic Improvement Lead for Computing at NESCol, and claimed four wins from six ties in the group stages to qualify for the last eight.

The Scottish College Cup is part of a collaboration between the British Esports and College Development Network (CDN).

The aim of the event is to increase awareness of esports across Scotland’s college sector, in addition to providing opportunities to engage students with both competitive and academic esports.

Kenji Lamb, Digital and Innovation Lead at CDN, said: “CDN is excited to be partnering once again with British Esports on Scotland’s inter-college esports championship.

“It’s not just the competition though, it’s everything that comes along with it: the gaming societies being formed; communities of students engaging with their institutions and each other; and the skills we pick up when we learn, work and play together.”

The elimination phase will run over Saturday and Sunday (4-5 December). Click here for further information on the match schedule.