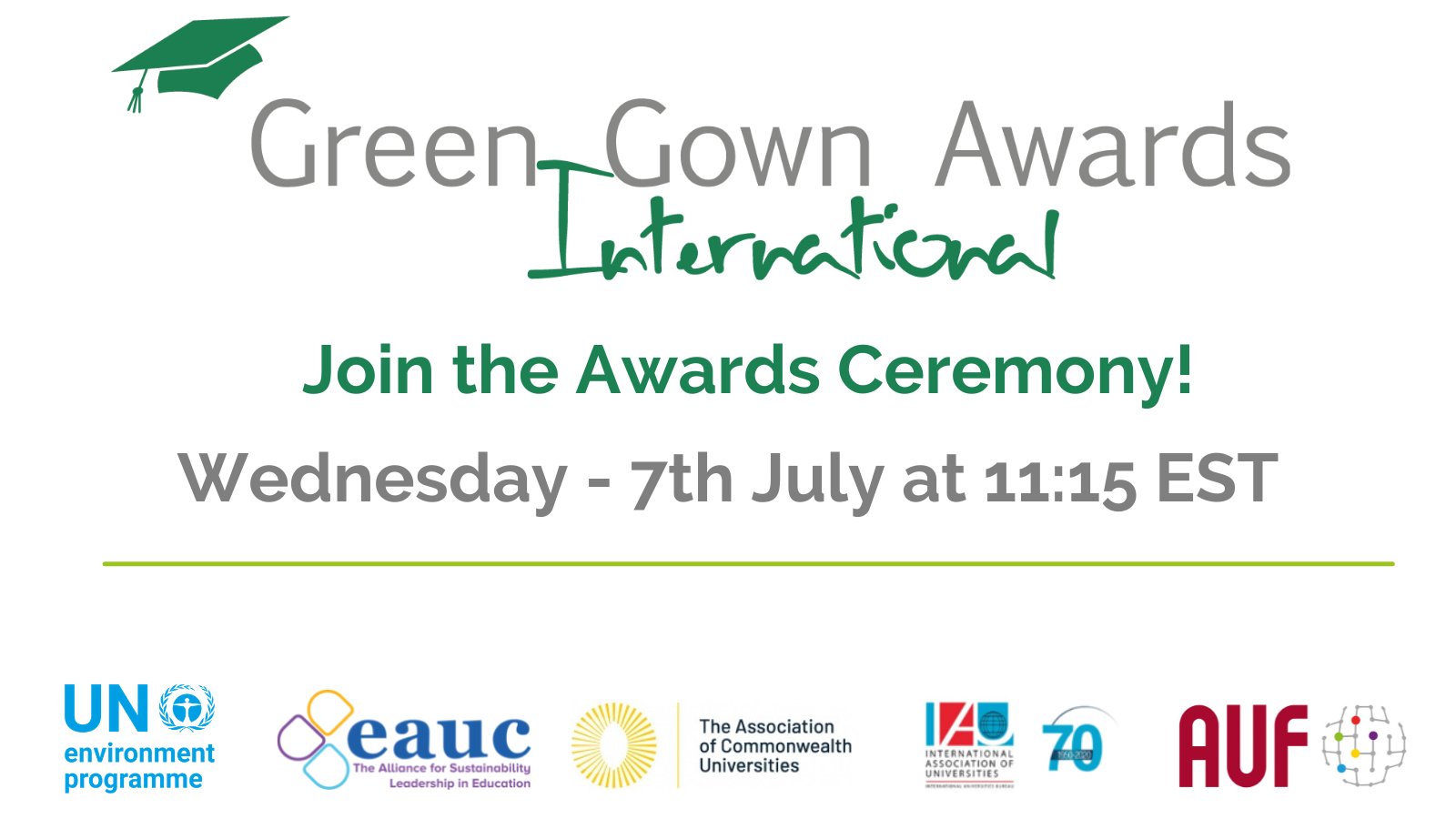 North East Scotland College has been shortlisted as a finalist in the International Green Gown Awards.

After success in the Next Generation Learning and Skills category at the Green Gown Awards UK and Ireland in March, the College is now a finalist in the International awards, alongside 51 finalists from 23 countries across the world.

NESCol has been shortlisted in the same category for these awards, once again for their Shell Girls in Energy initiative. The initiative impressed judges the first time round with its success in increasing diversity in STEM subjects and embedding energy transition in the curriculum.

This year more than 145 female pupils from S3 to S6 in Aberdeen and Aberdeenshire took part in the Shell Girls in Energy programme. Over the past decade more than 650 participants have been introduced to engineering – providing pathways to apprenticeships, college, university, and employment as well as offering placements and showcase events.  Of those who have been tracked through the programme, more than 75% have pursued engineering after leaving school.

The Girls in Energy initiative will also be the subject of a presentation given at the EAUC Scotland Forum on Wednesday, 2 June.

Winners of the International Green Gown Awards 2021 will be announced at a virtual ceremony on 7 July. For more information about the Awards and to view the list of finalists, visit the Green Gown Awards website. 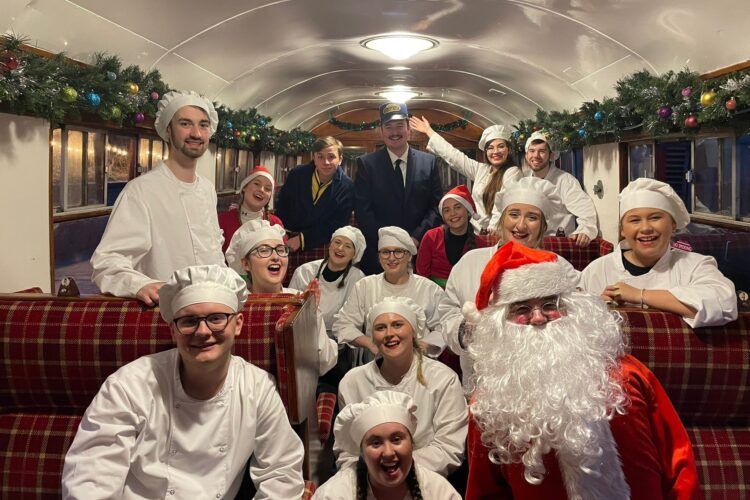 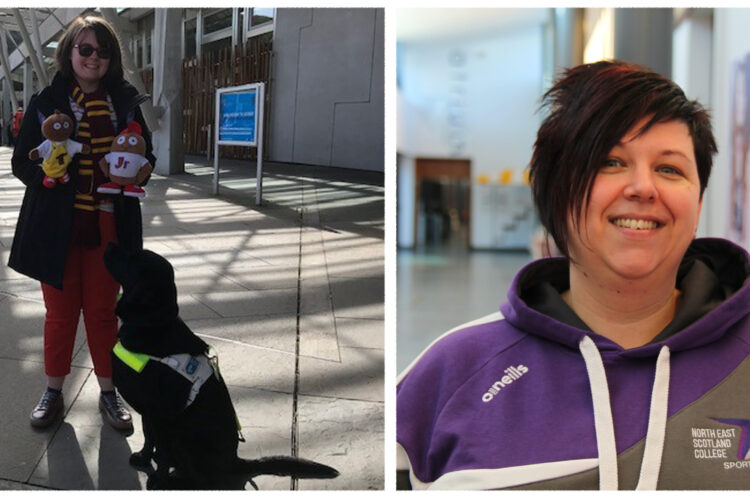 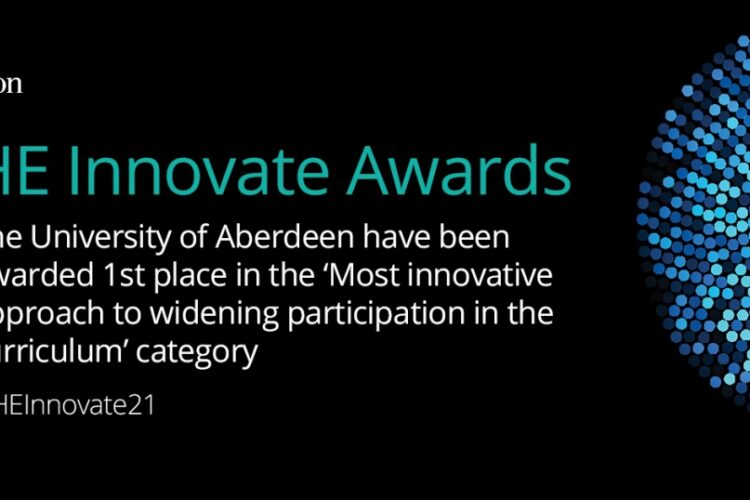 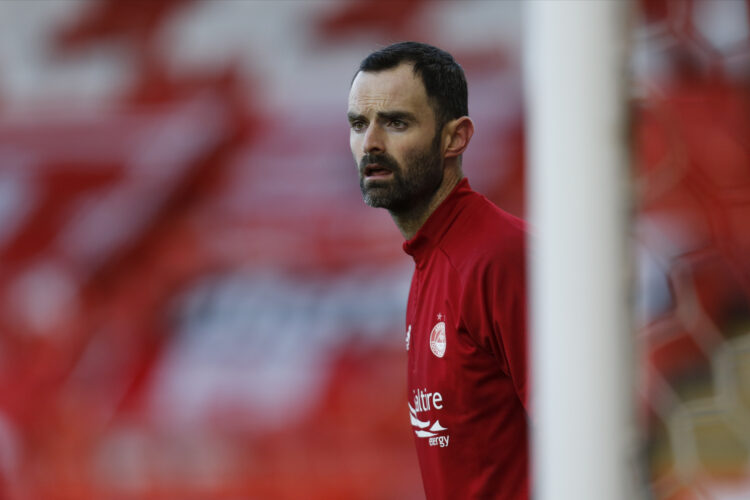 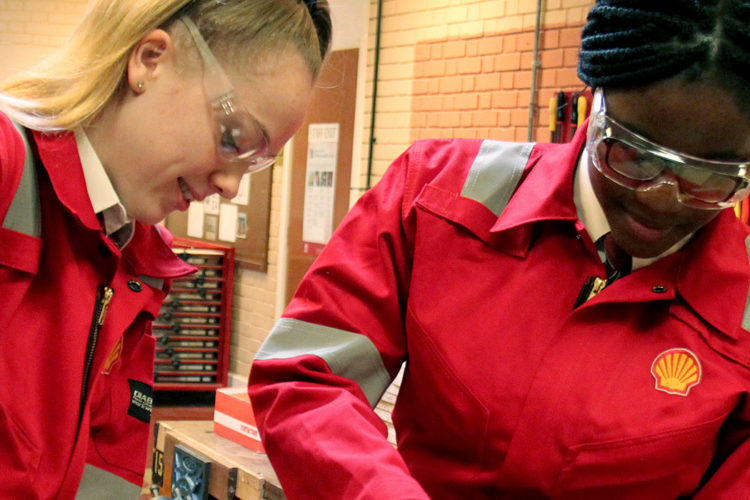 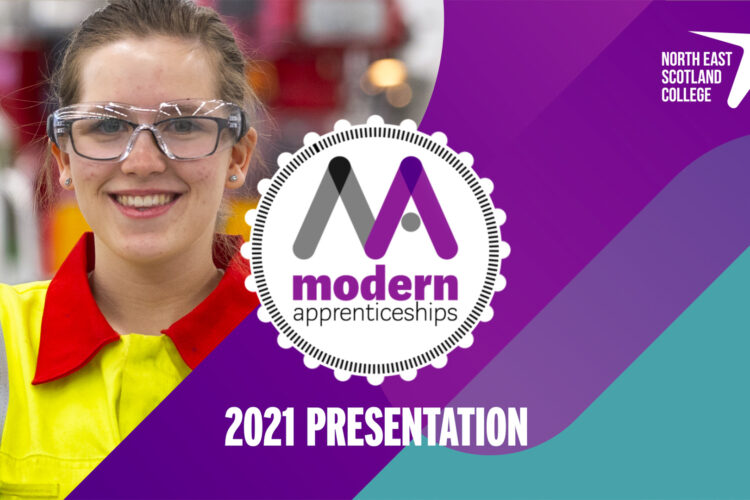 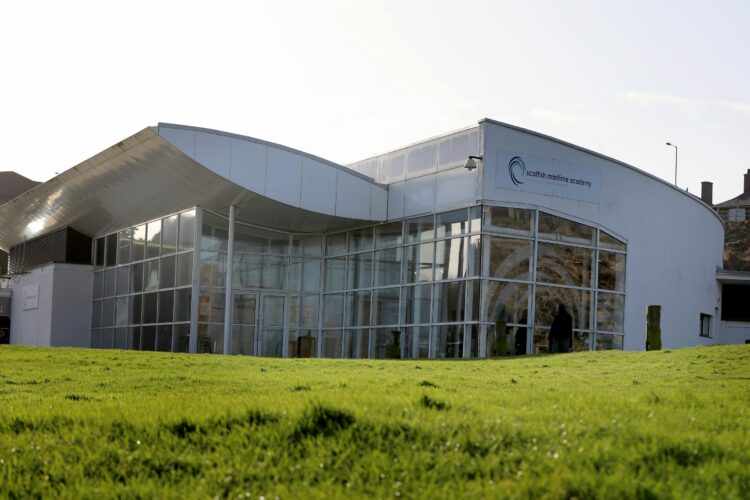