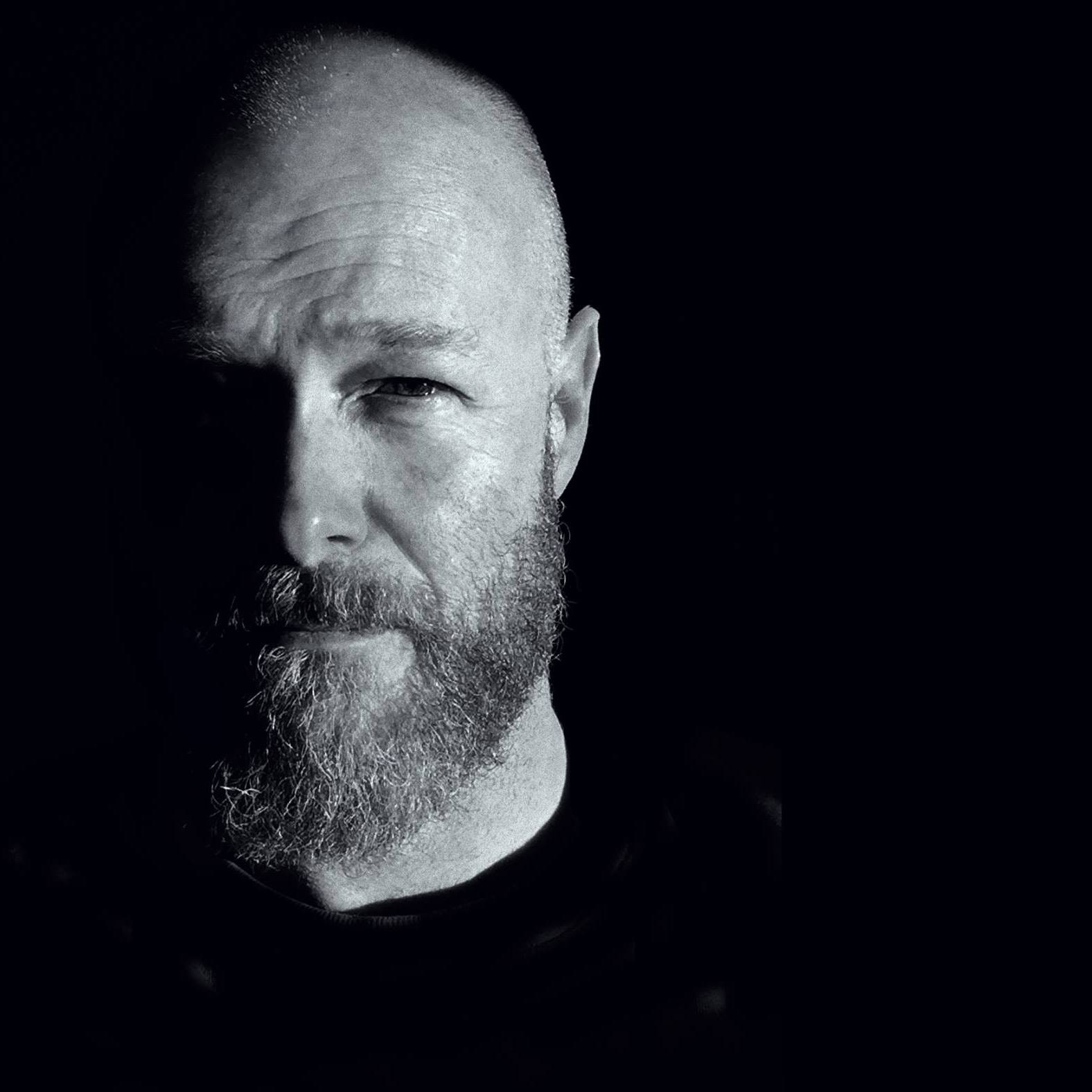 “I’m a huge champion of the College and the value of practical courses they offer. My time there undoubtedly contributed to the career I have today and there is a large alumni of talented creatives working in agencies and freelance both locally, nationally and indeed globally who started out from NESCol.”

The value of a NESCol experience cannot be underestimated for Bryan Campbell.  Having studied at Aberdeen College – as the organisation was then known; he flourished under the direction of lecturing staff and took inspiration from his classmates. Bryan said, “Roy Barbour, my Art teacher at St Machar Academy, initially introduced me to graphic design. His enthusiasm and encouragement were definitely the motivating factors for my career path.  “I initially thought about going to university when I finished school but the career focused courses at College were more appealing to me.  The lecturing staff were fantastic and the real life experience they brought into the classroom from their time in industry was so inspiring. I loved the whole experience from the course itself and the like-minded people I met there, many of who became lifelong friends“

Having successfully completed his HND, Bryan initially took some time out and backpacked around the US before returning to his hometown of Aberdeen.  He got his first job in the industry with a screen printing company before going onto land an exciting opportunity as designer with a well-known studio.  Much of the work he was involved with gave him a great understanding and association with the booming oil & gas industry within the city. Bryan was able to build on his graphic design skills honed at College to produce a wide array of print media for clients as well as becoming involved in internal communications projects.

After several years, Bryan decided it was the right time to set up on his own and established his own agency, Rhino Creative.  Employing designers who also studied at College, the award-winning agency went from strength to strength and delivered design and marketing communications for a diverse range of clients from Visit Scotland to global oil & gas companies.

Fast forward to 2021 and Bryan is based in London after moving to the capital with his wife seven years ago. He established a new design and marketing agency, Raised by Bears, and has seen his portfolio of clients widen further.  Bryan delivers marketing, communication and design projects for the NHS, the International Maritime Organisation and the United Nations to name but a few.  In addition, Raised by Bears work closely with several record labels and design for well-known bands such as IDLES, Fontaines D.C., Ash and The Murder Capital.

Bryan said, “I’m a huge champion of the College and the value of practical courses they offer. My time there undoubtedly contributed to the career I have today and there is a large alumni of talented creatives working in agencies and freelance both locally, nationally and indeed globally who started out from NESCol. “