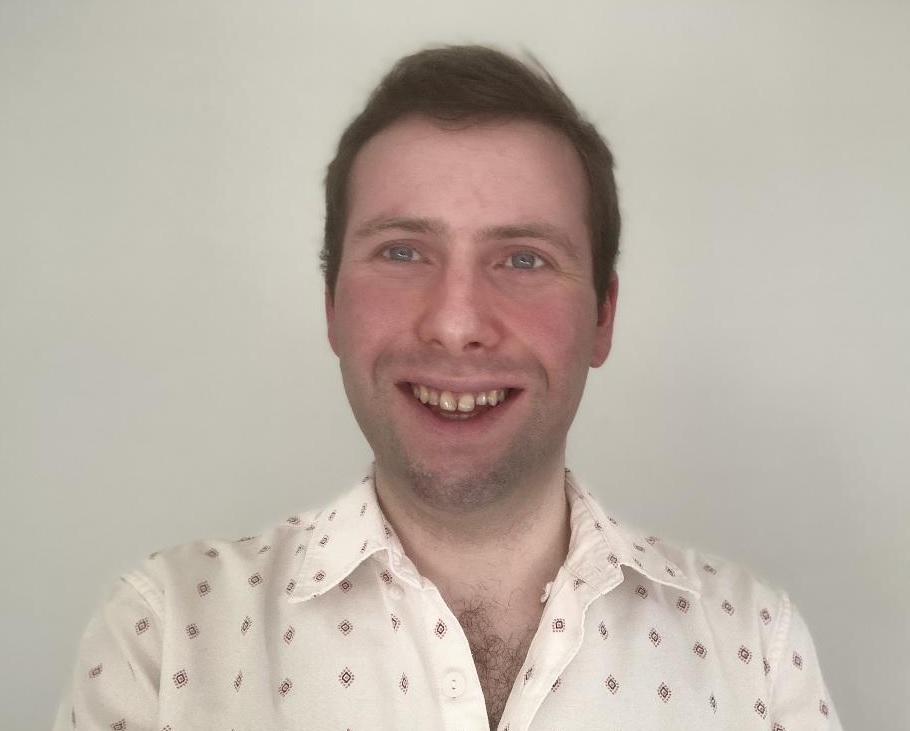 “University would not have been an option for me without my HND so I will be forever grateful to NESCol for the opportunities it has provided me with. “

Gregor Milne was living overseas in Dubai working for a sports services company when he began re-evaluating his career path. Having left school at sixteen after his standard grades, Gregor felt his opportunities for progression were limited due to his lack of qualifications. He decided to return to his hometown of Aberdeen and explore his options.

Unable to apply directly to university, Gregor looked into the progression opportunities available through NESCol and decided to apply for the HND Legal Services course, a decision he certainly hasn’t regretted.

Gregor said, “Although the Legal Services course appealed to me from the offset, I had completely underestimated just how much I would enjoy it. Returning to education after being absent for the best part of a decade was a bit daunting initially but I quickly discovered that I was among many other mature students and I soon settled in.

The content of the course was really interesting, and the lecturers delivered it in a style  which made it fun. As part of our graded unit we had to pick an area of recently developed law to investigate and write about. I chose to investigate Scotland’s alcohol minimum pricing legislation for alcohol and produced a report titled ‘Is minimum pricing working in Scotland?’. It was great to be able to investigate an area of law of my choice, and I received an A on my final essay.   Overall my time at NESCol was a fantastic experience and I made some great new friends along the way. “

Having enjoyed his return to learning so much, Gregor decided to continue to university and was able to directly access the third year of a BA in Law & Management at RGU.  He has developed a keen interest in the Scottish law of succession and upon graduating, hopes to find employment as an Executry Paralegal.

Reflecting upon his decision to apply to NESCol as an adult returner, Gregor said, “University would not have been an option for me without my HND so I will be forever grateful to NESCol for the opportunities it has provided me with. “