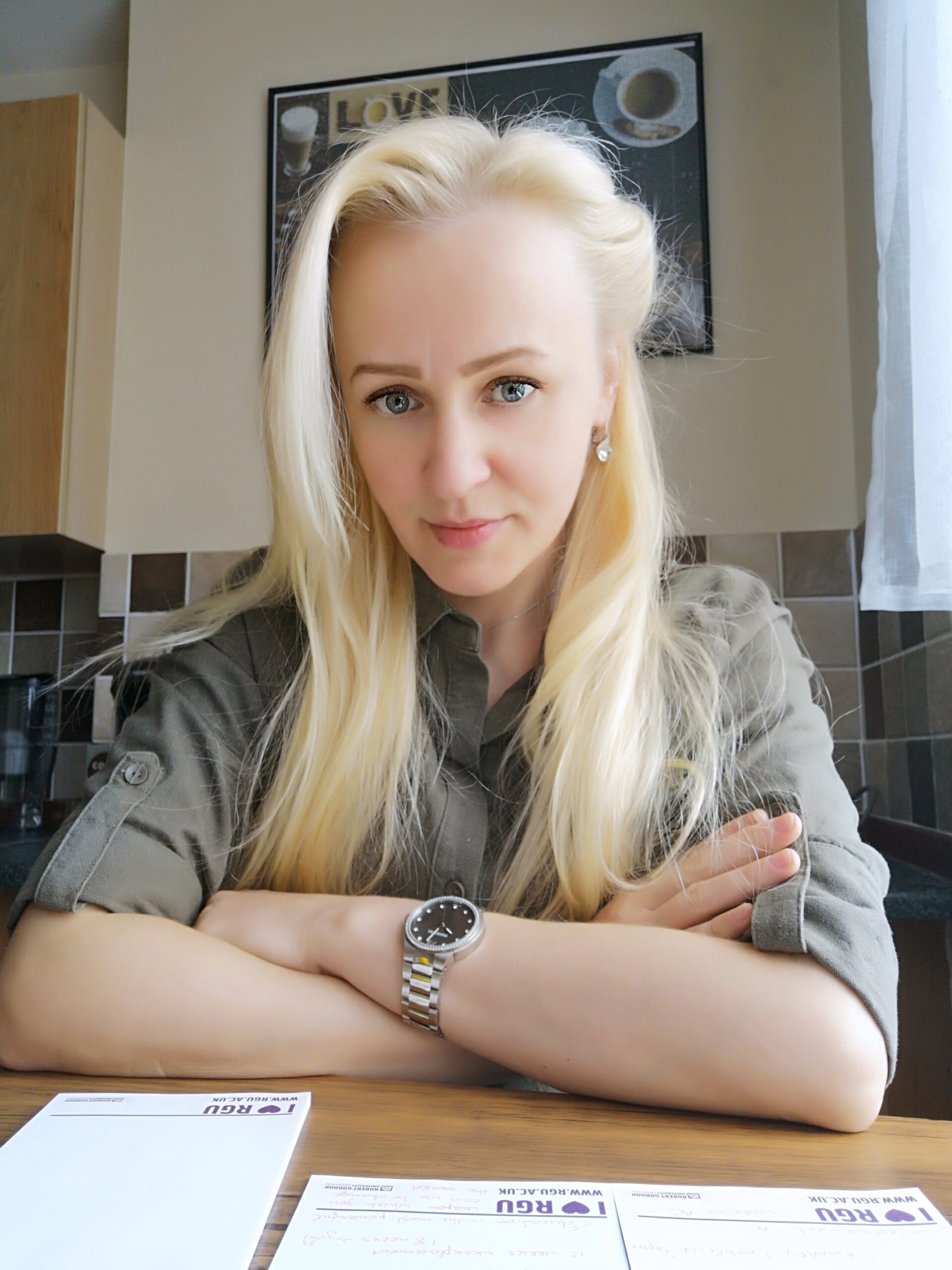 English for Speakers of Other Languages (ESOL)

“NESCol is a huge family and everyone is there to help you – there’s a solution to any problem and answers to all of your questions. When I started I thought it would be simple because I knew some English and speak Latvian, Russian as well as German in the past – but it wasn’t easy! ESOL gave me self-confidence because I could express my thoughts more clearly. It was a great start and gave me a push to go on and study further and go on to university and follow my passion for law, which I hadn’t planned when I started at College.”

Jekaterina’s story is one of fresh horizons, new friendships and blossoming career opportunities. After studying law in her home country of Latvia, she arrived in Britain ready for a new adventure and attending NESCol opened up a world of possibilities. Jekaterina initially joined an ESOL (English for Speakers of Other Languages) to improve her skills and went on to combine that with further studies in business and law at College before progressing to Robert Gordon University to complete her degree. She now works for a leading legal services firm in the north-east, specialising in conveyancing, and is looking forward to fulfilling her ambitions in the profession. Jekaterina also uses her skills in languages and law as an interpreter in the legal system, providing valuable support to individuals. Jekaterina is settled in Scotland and made friends for life during her time at College, pointing to the support provided by staff as well as fellow students as she adjusted to life in Aberdeen.