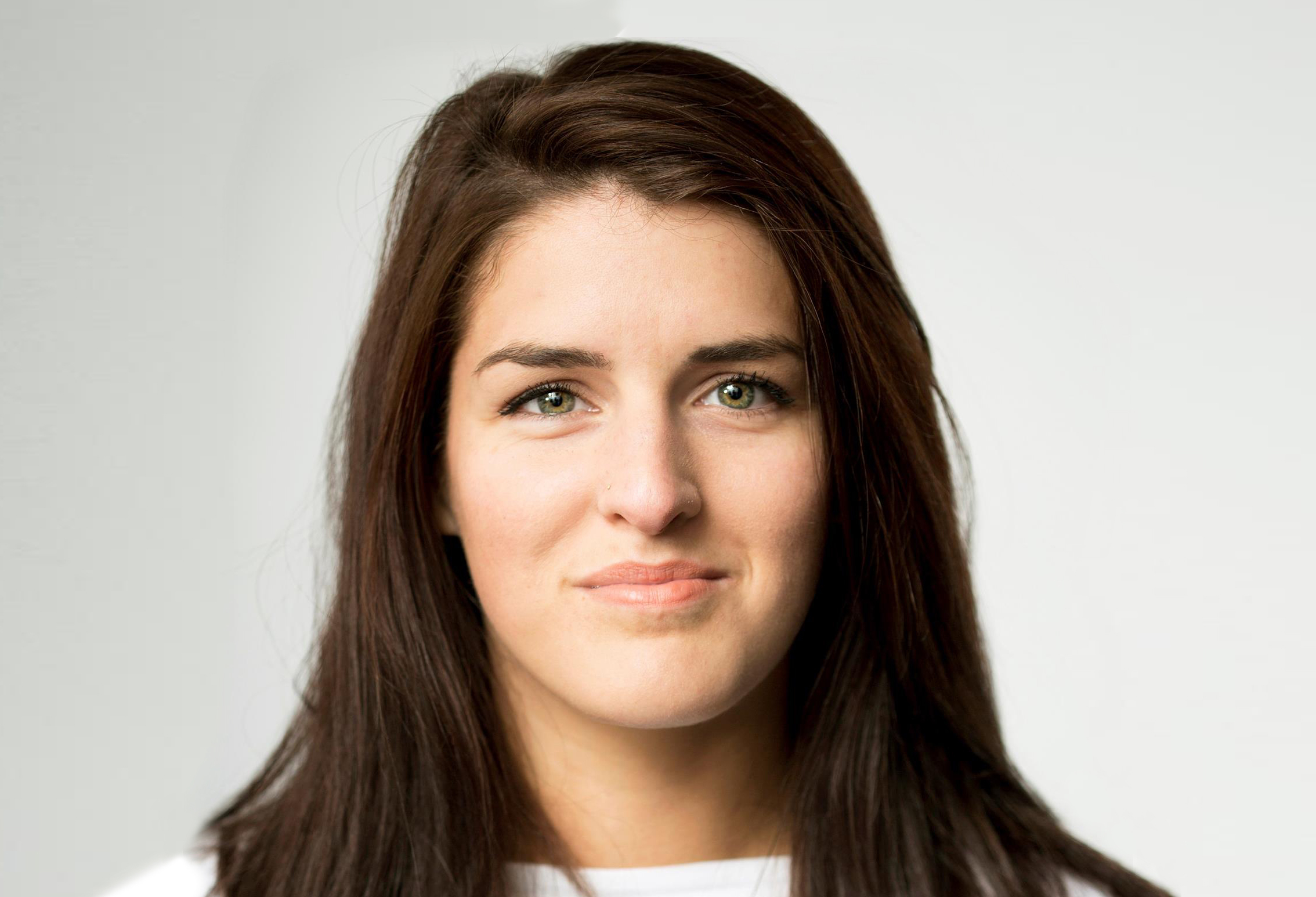 “The lecturers are industry experienced and maintain a high standard which really gives you that extra push you need as a school leaver. My lecturers went above and beyond to help me in any way they could and I know that they still would today.”

Katie Grant always knew she wanted to be a teacher. From playing ‘schoolies’ in the playground until leaving school herself, it was an ambition she strived towards. And when she realised she could combine that ambition with her love of drama, it set her down a training path that she loved every minute of.

That training path began with studying HND Acting and Performance at North East Scotland College, which was her first step towards qualifying as a secondary school Drama Teacher.

Katie says, “When I was at secondary school, drama was the one subject that I really felt that I belonged to – I could explore and learn about loads of different issues, and have fun at the same time. So my immediate response entering sixth year was ‘well, what can I do, where can I go?’ So that’s when I looked into NESCol and read about the wonderful resources and lecturers there – I knew of a few people that had studied there, so they sold it to me too!”

During her two years at College, Katie enjoyed the resources available to students, the lecturers, and the versatility of the subjects covered in the course, including acting for radio and screen, which saw the Acting and Performance students collaborate with students from other courses.

“The College has a wealth of facilities; from a well-resourced library, gym, fantastic drama studios – equipped with all the theatre arts; lighting, sound, costumes, all of which bring your production to life! The lecturers are industry experienced and maintain a high standard which really gives you that extra push you need as a school leaver. My lecturers went above and beyond to help me in any way they could and I know that they still would today.”

But the highlight of the course for her were the productions the class put on and the people she met:

“We completed three productions in total for the HND: The Crucible, The Resistible Rise of Arturo Ui, and our final performance was Men Should Weep, so quite a vast range of genres there! This really helped me hone in on my strengths as an actress and identify my casting type.  Not only that, but I made friends for life  – we were the NESCol family in drama. It was great fun! Some of my best memories come from those years.”

Once she completed her HND, Katie progressed to Edinburgh Napier University, where she studied BA (Hons) Acting for Stage and Screen, before taking the final step in her education: a Postgraduate Diploma in Education. Now she is working as a secondary school drama teacher for Aberdeen City Council – a job she loves unconditionally.

“I love to support the gradual transformation of learners from when they arrive in August to the end of their first year. Some of them have never experienced drama before so I get the joy of sharing those experiences with them.

“I love that my learners know my classroom is a safe haven for exploration and self-expression. Controversial issues are often tackled and learners are often challenged on their perspectives but they know they are safe. The fictional world that drama offers gives learners a voice and protects them with it at the same time – that is what I love.”

Looking forward, Katie is hoping to set up a link between her school and NESCol, so that those pupils with an interest in studying drama further are supported in their transition between school and college.