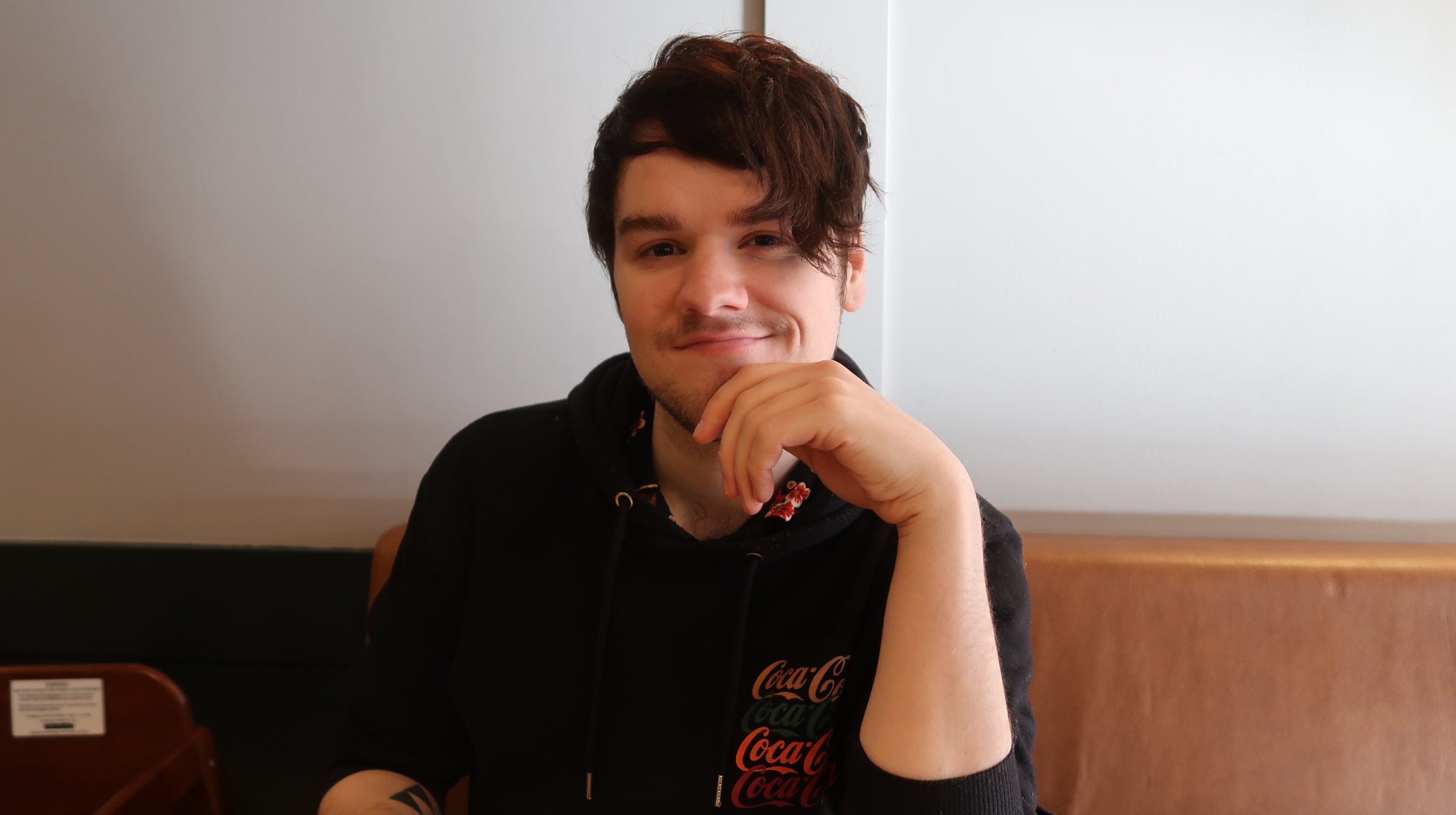 “I feel the course has prepared me well for my new role and I’m excited to put my new skills into practice and have the opportunity to do something I love every day! “

Scott (29) completed his HND Digital Design & Development (Games Development) at NESCol in June 2022 and has already started work in his dream job!

Scott has moved to Leamington Spa to work for video games developer and publisher, Kwalee as a Junior Games Artist.  Scott will be responsible for creating 2 and 3D art assets to match the aesthetic of the games he is working on. Scott said, “I’m joining the company at a very exciting time as they are currently experiencing a significant period of growth and are branching out to casual mobile games as well as console and VR titles so I’m looking forward to seeing the kinds of games I’ll get the chance to be involved with. Kwalee are strong advocates of all employees being able to share their creative voice and run ‘Creative Wednesdays’ where anyone in the company can pitch a game idea and if it receives enough votes you’re given the opportunity to prototype it.  I’m hoping that one day one of my ideas will be put into full production and released. “

This was Scott’s second time from NESCol having previously studied Visual Communication as well as 3D Animation.  Again, after completing those qualifications, he found related employment, working both freelance and for a company in graphic design but always had a desire to work in video game production.

Scott explained, “I had the experience of 3D Modelling and was comfortable in my artistic skills but felt there was a large gap in my knowledge when it came to the more technical side of games development in terms of programming. I thought many times of returning to college to help gain a better understanding of the intricacies of game development but continually wrote it off thinking I should just keep working and perhaps I was too old to study again. I eventually I hit a point where I was obsessively thinking about how much I wanted to work in games and how gaining more knowledge can never be a bad thing! I enrolled on the HN Digital Design & Development and definitely was not too old as there are students of all ages on campus and working with people from a variety of backgrounds is a real positive aspect of studying at NESCol.

Scott continued, “I had a lot of fun during my time on the course and felt the different units helped to push me in the right direction, gain further understanding of exactly what goes into making a game and put it in terms that were simple to comprehend. A personal highlight was working on a group project with classmates, who I now class as friends, to produce a video presentation showcasing 3D models and assets we had made. We received super positive feedback from our peers and lecturers and I look back on that with pride. I feel the course has prepared me well for my new role and I’m excited to put my skills into practice and have the opportunity to do something I love every day! “