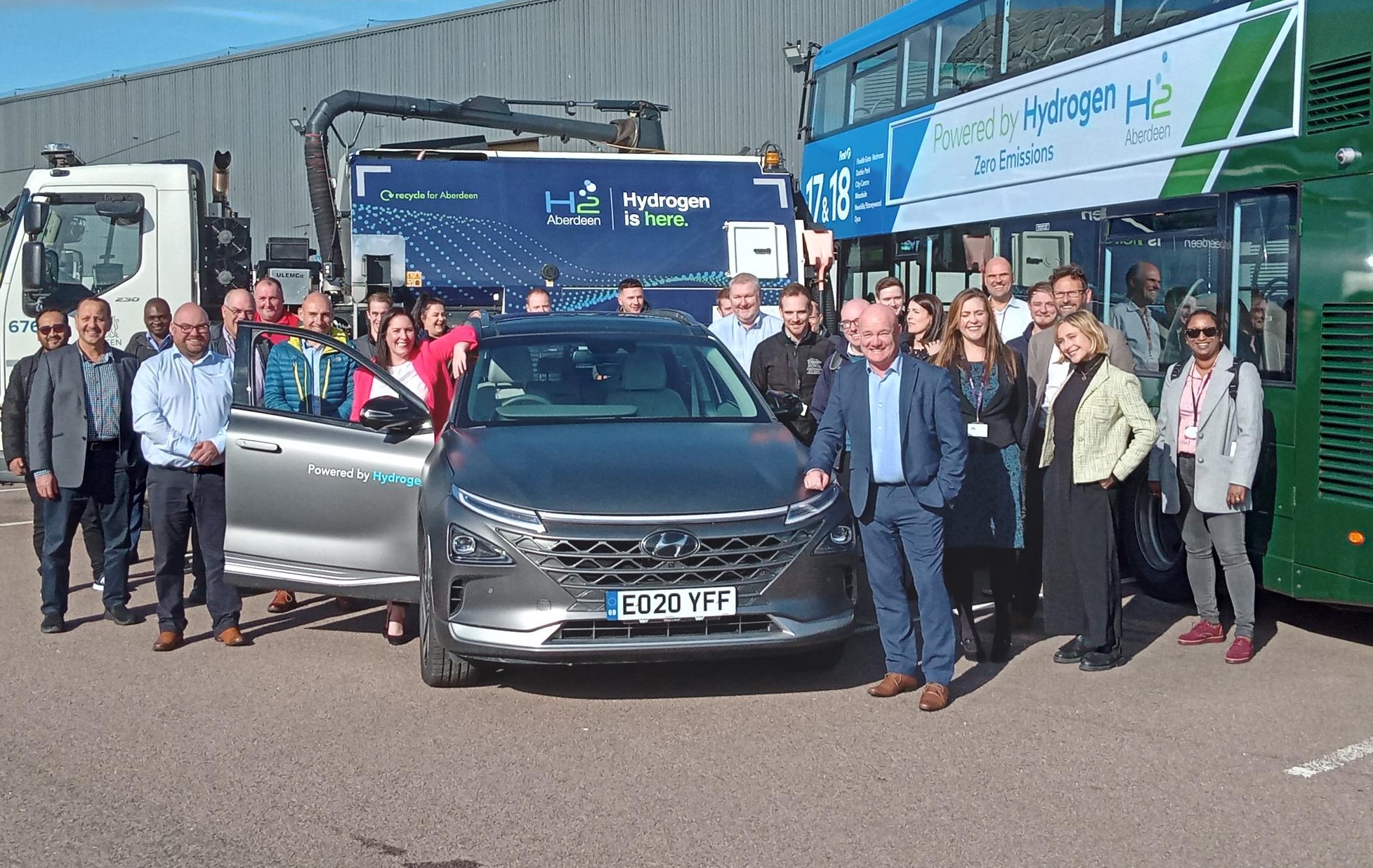 Aberdeen’s unique fleet of hydrogen vehicles has been brought together for the first time as part of an event designed to provide the foundation for significant growth in a sector forecast to bring thousands of new jobs to the North East.

Tomorrow delegates will have the opportunity to tour the city’s hydrogen production and refuelling facilities.

As part of the event a host of pioneering vehicles are on display. The fleet includes the Wrightbus double decker Streetdeck operated by First Bus, Toyota Mirai and Hyundai

In addition to vehicle demonstrations the schedule includes a series of seminars and workshop sessions, including training modules being launched by NESCol and the European-funded HyTrEc2 project focused on stimulating the hydrogen economy and creating jobs.

To address the adverse effects of climate change and adhere to the global climate action initiative under the Paris Agreement, the UK aims to be climate-neutral by 2050 – an economy with net-zero greenhouse gas emissions. Clean transport solutions such as green hydrogen will play a key role in achieving EU energy and climate change targets.

Hydrogen vehicles play a key role in Scotland’s energy transition, as they allow for a larger range than electric battery vehicles, which is crucial in more rural regions. However, the current job market requires upskilling to ensure the future labour force is well-equipped with the skills and competency to operate such hydrogen vehicle fleets and other hydrogen-related technologies.

The training modules bring together students and staff from NESCol, RGU and the University of Aberdeen as well as representatives from local authorities, the motor trade, haulage industry and hydrogen sector.

Neil Cowie, Principal of NESCol, said: “As one of the largest providers of vocational education and training in Scotland, NESCol puts sustainability at the heart of its curriculum and operations.

“This includes working closely with partners across the North East of Scotland to develop and deliver courses supporting a low carbon economy. The College is a key player in a range of innovative projects and we are committed to our role in developing the skills and knowledge to ensure the region’s workforce is equipped to embrace the significant opportunities presented by hydrogen.”

Aberdeen City Council Co-Leader Councillor Ian Yuill said: “Aberdeen is at the forefront of bringing hydrogen innovation to market and we are excited to continue to develop a number of projects, partnering with innovators from across the globe on the types of technology that you’ll see on-show today.

“What makes this possible is the training and upskilling of bright young minds and experienced professionals working across the energy sector and we are proud to offer this new training opportunity with NESCol and HyTrEc2, to facilitate that.”

The modules are based on the HyTrEc2 Skills Framework project findings and are aimed at upskilling the current labour force to be hydrogen-ready. The training modules to be piloted include Introduction to Hydrogen Safety/Handling, Hydrogen Storage, Applications of Hydrogen as well as current training on offer at NESCol for electric and hybrid vehicles. 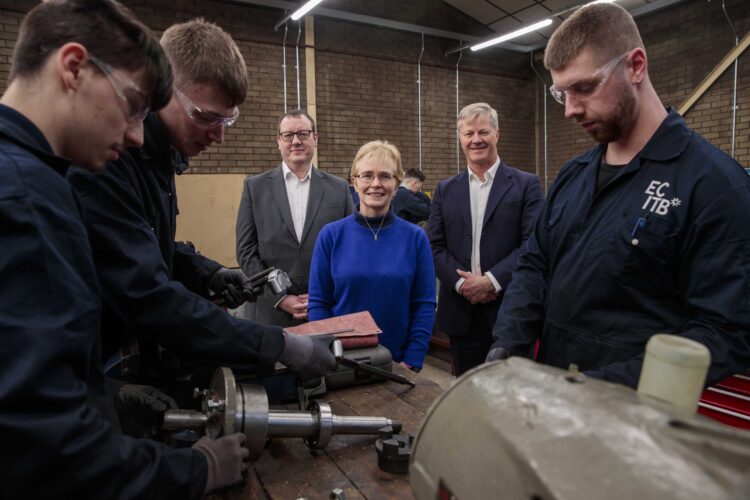 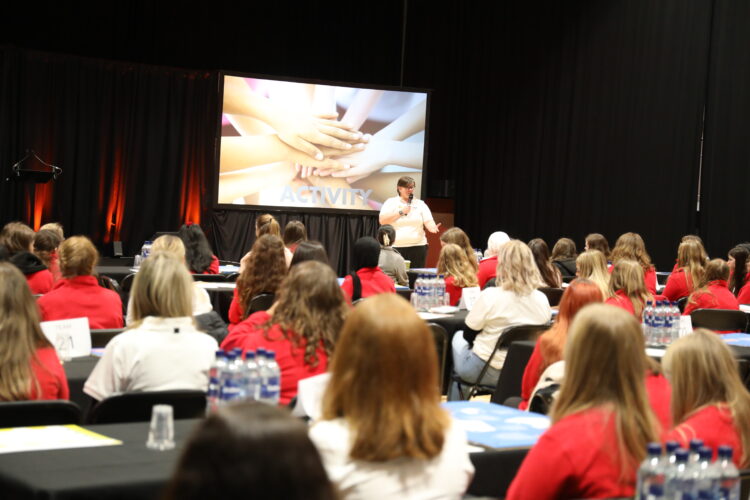 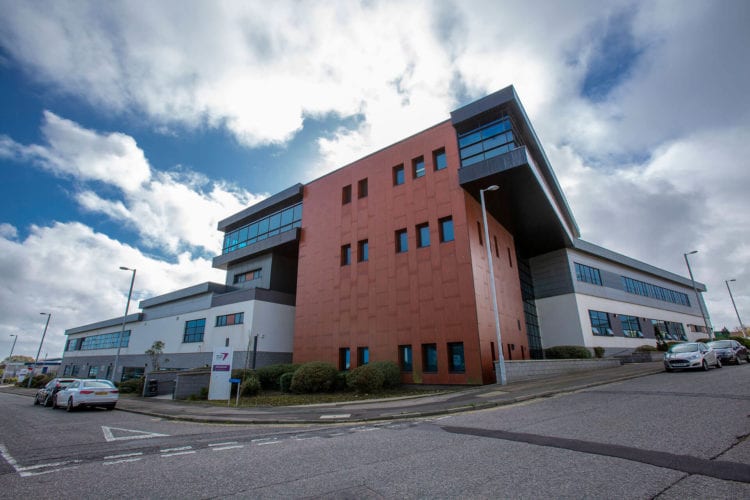 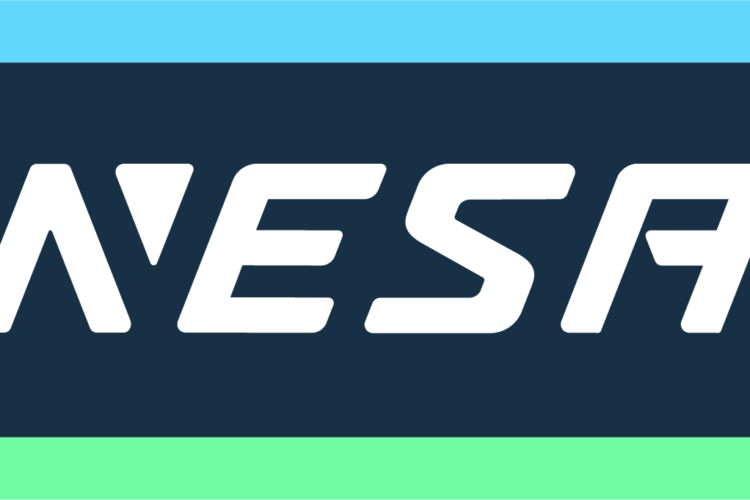 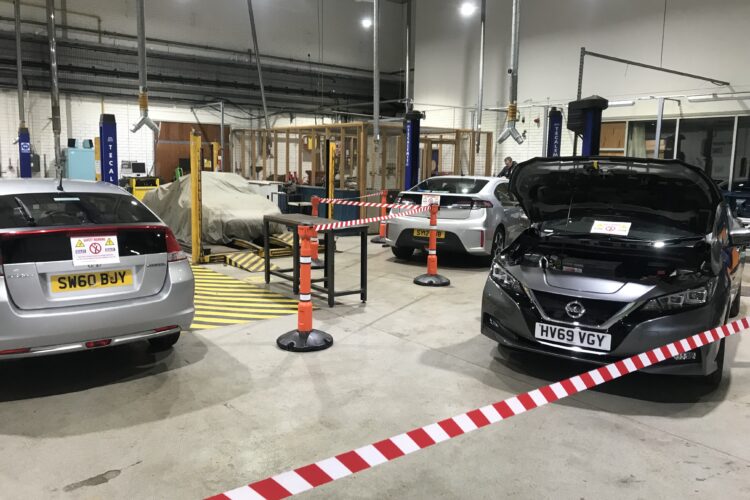 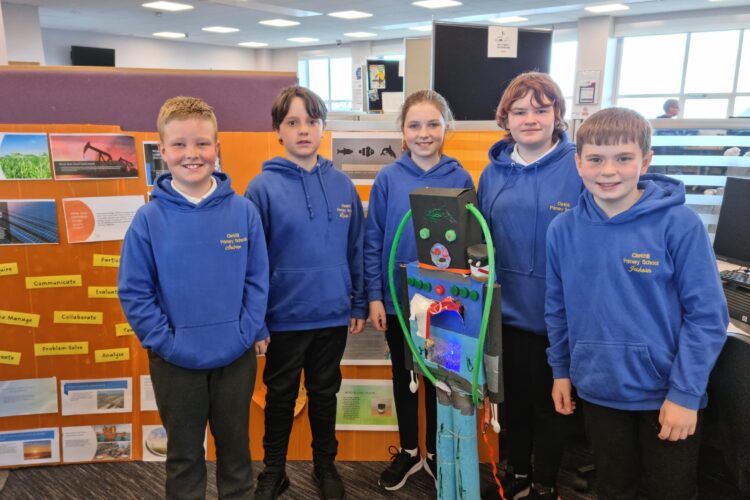 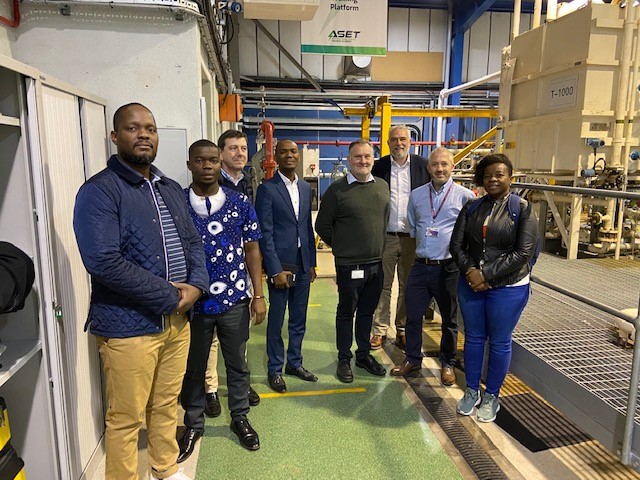