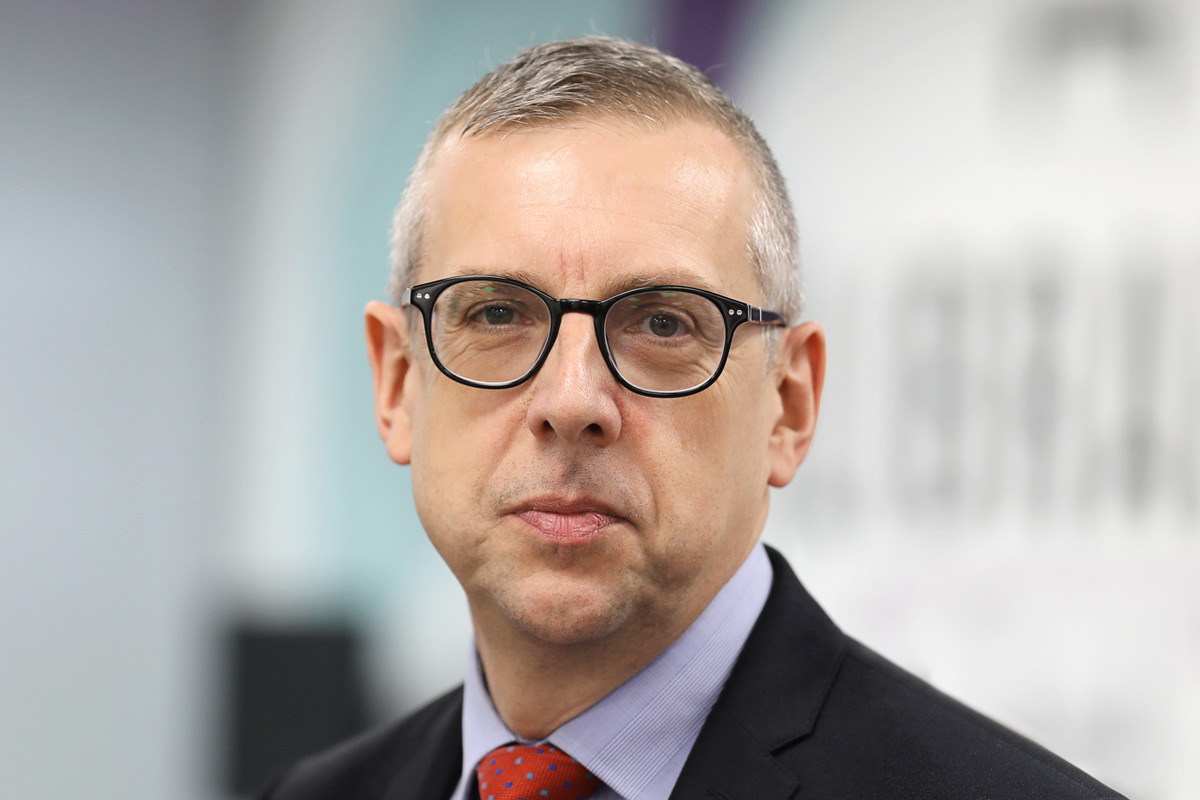 NESCol strengthens with board appointments

Three new members have been appointed to the North East Scotland College Regional Board.

They join as College supports the region’s economic recovery and looks towards delivering on its ambitions in the post-Covid years.

Ken Milroy, Chair of the NESCol Regional Board, said: “We had a very strong response as we sought to recruit to these important positions. The process underlined the determination there is throughout the North East to innovate and be proactive in the development of education and training as part of the wider economic recovery that the College is at the heart of.

“I’m delighted to welcome Jim, Leona and Andy to the Regional Board. Each brings their own qualities, knowledge and expertise to the College and will be assets to a strong, energetic and dedicated group.”

NESCol Principal Neil Cowie (pictured above) said: “The Regional Board has a key role to play as the College continues to evolve in the months and years ahead, responding to the needs of individuals and businesses at such a crucial time.

“We play a significant part as an anchor organisation in the communities we serve and I look forward to working with Jim, Leona and Andy as we embrace ambitious plans for the future.”

Jim Gifford, who has been a Councillor with Aberdeenshire Council since 2007 and served as leader for more than six years, has vast experience in local government. He served as chair of the Community Planning Partnership Board amongst a number of other senior duties. He brings experience and expertise in oil and gas as well as in the wider business and enterprise sphere to the board.

Leona McDermid has been Chief Executive of Aberdeen Foyer since 2018, having joined the charity 10 years earlier. Foyer’s aims of reducing the cause and effects of poverty on youth homelessness across the region have great synergies with the College’s aims and there has been a productive partnership between the organisations for many years. Leona is also the current chair of Firstport, Scotland’s agency for start-up social entrepreneurs and social enterprise, and is a Committee Member of the Third Sector Employability Forum.

Andy Rodden is Energy Transition Programme Director – Offshore Renewables at Opportunity North East (ONE), playing a key role in establishing the region as a globally recognised centre for energy transition. The College’s own ambitions around net zero and building the workforce to support the region’s fast-paced evolution dovetail with Andy’s expertise and his input will be crucial. Andy, who began his career in the Merchant Navy, where he covered deep sea trades and offshore construction, has more than 15 years of experience in senior leadership and project roles across the energy sector.

David Blackhall, a lecturer in electrical engineering with extensive experience in industry, has also been elected as the teaching staff member of the NESCol Regional Board following a ballot.